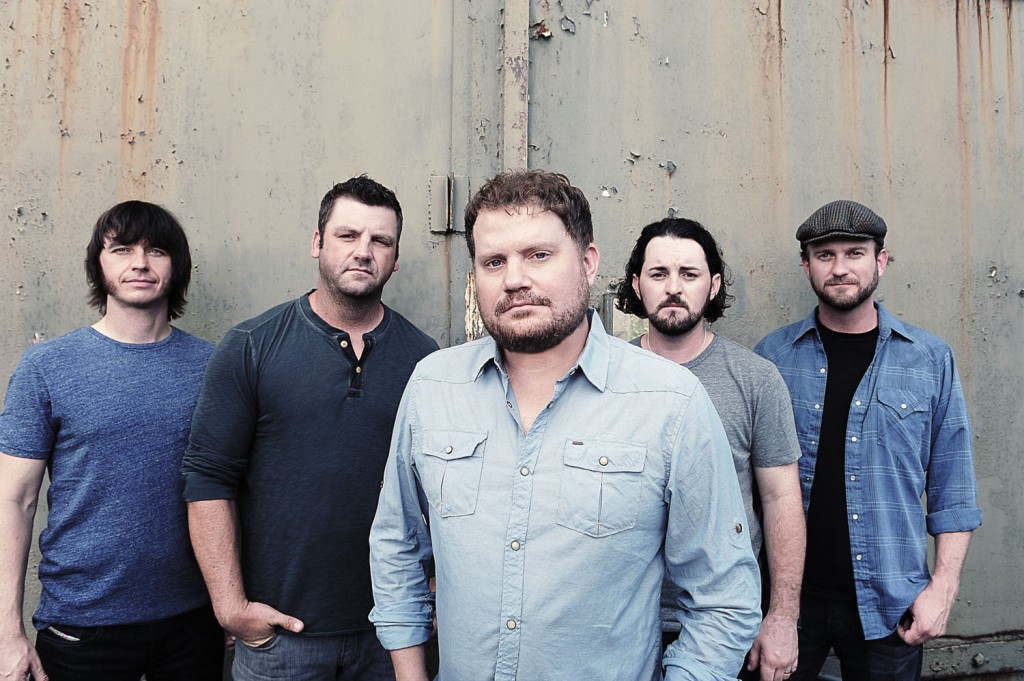 To celebrate the release of their new album, CountryMusicRocks caught up with the Randy Rogers Band to discuss HOT TAMALES LIVE AT FLOORE’S, and much more!

CountryMusicRocks (CMR): You are gearing up to release your New LIVE Album, Homemade Tamales. Tell us a little about it, how would you best describe that collection of music?

Geoff: We have put out 4 records since our last live album and we have a lot of songs.  I don’t know if they would be considered hits by everybody, but they are atleast band favorites. We had the opportunity with a live record to record not only to the songs that are hopefully fan favorites, but also our favorite songs to perform live.  It is almost like a greatest hits collection.  This was really an opportunity to take our strongest songs and do what we do best and put on a live show.  We put together a collection of our favorite songs and hopefully your favorite songs too all in one happy fun package.

CMR: What made you choose Floore’s Country Store as the location to record the new album?

Les: We chose Floore’s mainly because of the history and the people who have played there. It is a good measurement of how we have progressed over the years. First playing there opening for Kevin Fowler in front of 40 people to nowadays being able to have a sold out show on the outdoor stage.  Hard to believe that we have come that far.

CMR: How did you prepare for recording a live album? Especially the hours leading up to the show, was it different than preparing for one of your typical shows?

Brady: I prepared as I do for a normal show, however the hours leading up to the recording were a bit different for me.  My family was there and I had a very moody 2 year old, so I wasn’t stressed out or nervous for the show, I was more stressed about all of our family and friends backstage and trying to keep everyone happy at the same time.

CMR: Listening back to the album, is there a moment that stands out to you?

Jon: Yes, I think one of the best moments on the record is while we are playing  “In My Arms Instead.” You can actually hear the crowd louder than you can the band. It was a really, really proud moment for us to hear the whole crowd knowing every word to our song.  It is a moment that I think we will always remember.

CMR: If there were one thing that you would like to convey about your band & your music, what would it be?

Todd: The chemistry of the band is amazing. I have never been around a bunch of guys that know each other and are all on the same page constantly when it comes to writing songs, arranging songs and performing them live. It is just a great great band and a great group of guys to go on stage with.

CMR: With summer quickly approaching, what are some of your plans and things you’re really looking forward to?

Randy:  I am looking forward to the swimming pool, the country club and lot of golf. Lots of swimming pool time and lots of time with my kids running around playing outside.

Randy:  This is an interesting one, because country music has definitely taken an interesting turn over the last two or three years.  What I love most about the genre is that is always finds its way back.  There is always somebody out there that you hear that is like ,WOW, that’s country, that’s great.  Brandy Clark’s latest record does that for me, Cody Johnson Band does that for me.  There is always someone who is living, existing right on the edge of whatever’s mainstream and making it really work. So that gives me comfort in knowing that we will always have a job.