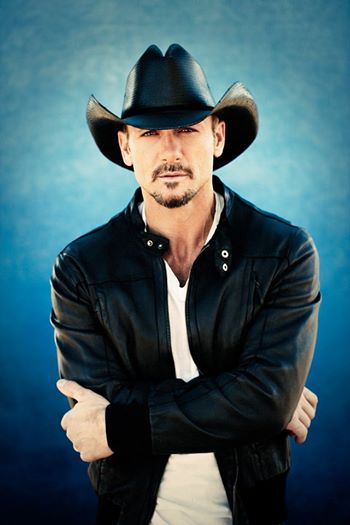 Country Superstar Tim McGraw unveils his brand new music video for his current single “Lookin’ For That Girl.”  The video features a sleek James Bond vibe for the lead single from his upcoming album, which comes on the heels of three consecutive No. one smash hits.

Up next, McGraw is set to perform at the 2014 NCAA March Madness Music Festival on Saturday, April 5 in Dallas.  From there, he’ll head to Las Vegas for the 49th Annual Academy of Country Music Awards where he tops the list of most nominated artists with a tally of seven including nods for his Big Machine Records debut TWO LANES OF FREEDOM for “Video of the Year,” and is nominated twice for “Album of the Year,” “Single Record of the Year” and “Vocal Event of the Year” as both artist and producer.

This summer, McGraw will kick off the SUNDOWN HEAVEN TOWN 2014 TOUR bringing his “characteristically high-octane” (Billboard) show to over 30 cities.  For more information and to purchase tickets, visit www.timmcgraw.com.