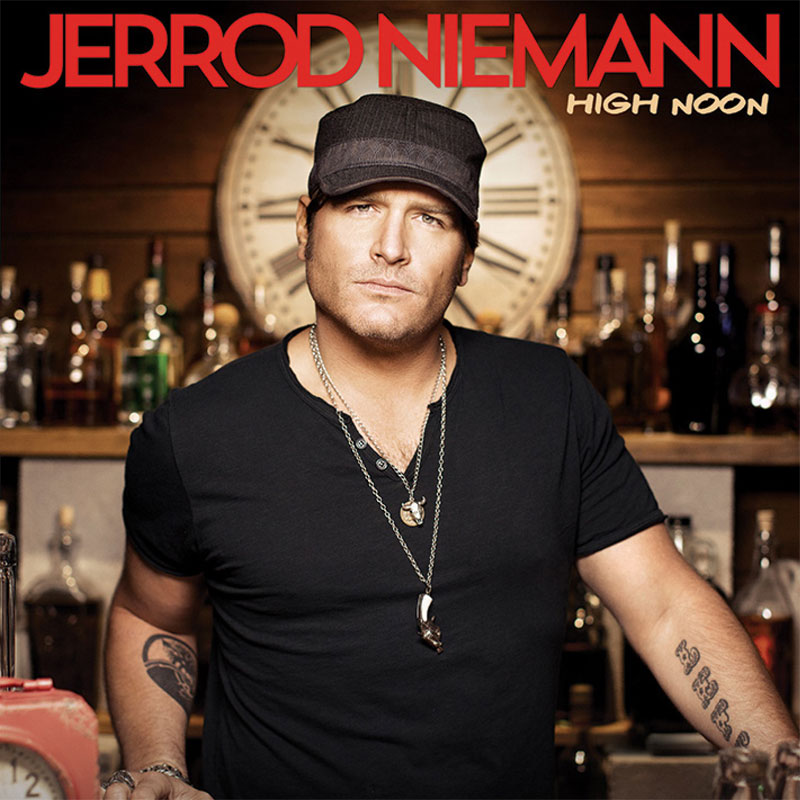 Niemann debuts the third installment of a five-part, tongue-in-cheek mini-movie adventure on JourneyToHighNoon.com, featuring Niemann as the hero of the High Noon Saloon.  Adding to the live-action fun of the mini-movie is the website’s animated, interactive High Noon Saloon, which today launches an interactive bar fight game, where fans can battle the bad guys as Jerrod himself, competing for points that can earn them real prizes, including the chance to win a flyaway to see Niemann in concert.

JourneyToHighNoon.com continues to be the destination to enjoy an array of new content leading up to the release of High Noon, and fans can also visit the site this Wednesday, March 19, for a Livestream chat and acoustic performance from Niemann beginning at 8 PM CT.

Produced by Jimmie Lee Sloas and Niemann, Niemann’s High Noon album is available for pre-order now HERE, with each pre-order receiving “Drink to That All Night” and album track “Donkey” immediately as instant-grat tracks.

Niemann co-wrote eight of the 13 tracks on High Noon, the follow-up to his acclaimed, musically adventurous 2012 release, Free the Music.  Niemann’s chart-topping major-label debut, 2010’s Judge Jerrod & The Hung Jury, produced the #1 smash and RIAA-certified Platinum digital single, “Lover, Lover,” and the Top 5 and RIAA-certified Gold digital single, “What Do You Want.”

Keep up with Jerrod on his official website, JerrodNiemannOfficial.com.