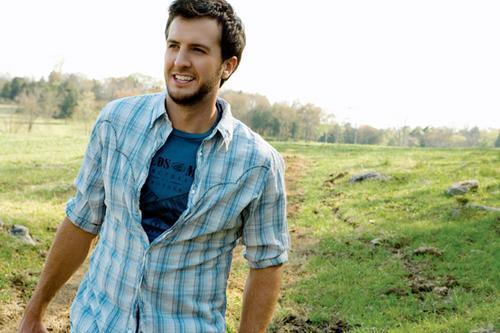 The Academy of Country Music and dick clark productions announced today that the reigning ACM Entertainer of the Year, Luke Bryan, will make a special performance at the 4th Annual ACM Fan Jam live remote at the Mandalay Bay Events Center Sunday, April 6, 2014.

The performance is in addition to his co-hosting duties with Blake Shelton at the 49th Annual Academy of Country Music Awards Sunday, April 6, 2014 at 8:00 PM live ET/delayed PT on the CBS Television Network.

Tickets for the ACM Fan Jam start at $45 and are on sale NOW by visiting www.ticketmaster.com.