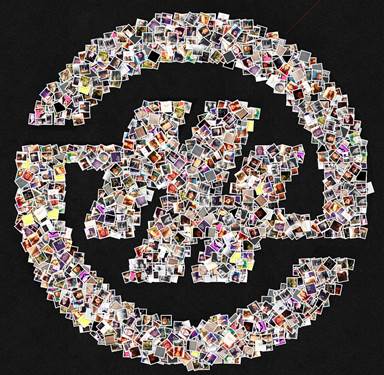 After Hunter Hayes debuted Invisible on this years Grammy Awards, a song that is very personal to him, fans were invited to go to Instagram and upload their videos using the hashtag #iamnotinvisible to share why they are not invisible.

These amazing stories that range from dealing with feelings of being an outcast to making it through the isolating experience of bullying explain how each person learned to overcome their struggles and not allow others to make them feel invisible. The videos uploaded to Instagram with the hashtag #iamnotinvisible automatically feed into a mosaic that launches today on HunterHayes.com.

Invisible topped the SoundScan and iTunes Country Songs Chart after selling over 126,000 singles in one week and for every download of Invisible on iTunes, Child Hunger Ends Here will donate the monetary equivalent of one meal to Feeding America, up to 1 million meals**.

Hunter will head out March 20 on his We’re Not Invisible Tour, presented in part by Child Hunger Ends Here, with several dates running through the summer (dates and cities listed below). With special guests Danielle Bradbery from NBC’s Emmy award-winning show The Voice and Warner Bros. Records new country duo, Dan + Shay, the We’re Not Invisible Tour comes on the heels of Hunter’s sold-out CMT On Tour: Lets Be Crazy Tour which wrapped this past December to much critical acclaim.