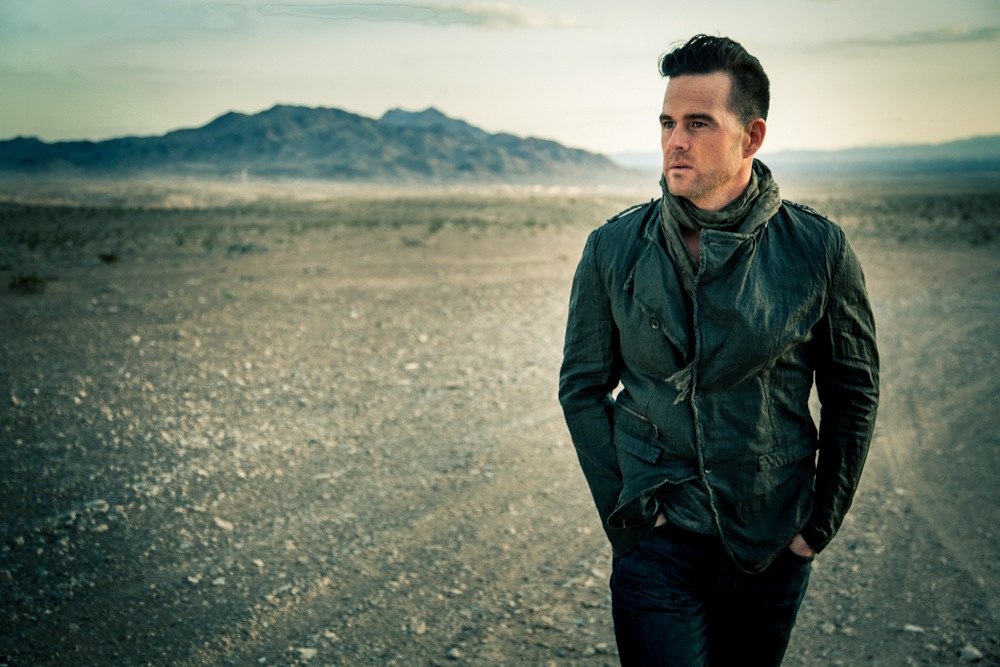 MCA recording artist David Nail released his second single, “Kiss You Tonight,” to country radio. The new song is the follow-up single to Nail’s massive No. 1 hit “Whatever She’s Got.” Both songs appear on Nail’s forthcoming third album I’m A Fire set to release on March 4.

On I’m A Fire, the GRAMMY-nominated Missouri native teamed back up with Frank Liddell, Chuck Ainlay and Glenn Worf for the producing duties. In an early 2014 music preview, NPR Music sums up Nail saying “Blessed with a soaring tenor that allows him to do country melodrama right, Nail’s also great with the genre’s bread and butter — songs about the little complexities of every couple’s domestic life.”

In January, Nail announced that he will be hitting the road with a set of headlining shows this spring with new singer/songwriter and MCA label mate Sam Hunt opening. In addition to his own tour, Nail is currently on tour with Darius Rucker on the True Believers Tour and will also open for Lady Antebellum for select dates on their Take Me Downtown Tour later in the spring.