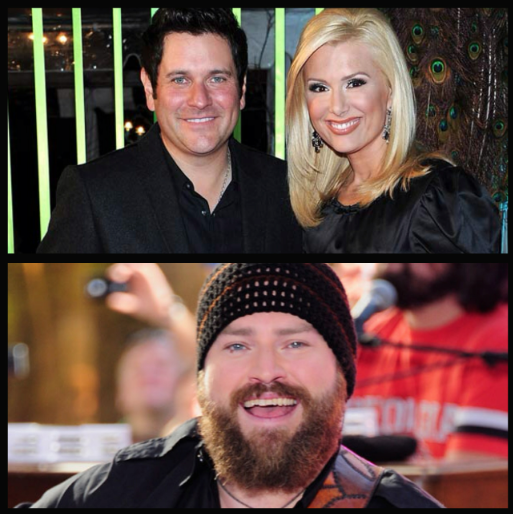 ABC hit drama series NASHVILLE will be featuring two hit country stars on the upcoming episode, “Just For What I Am,” airing on Wednesday, January 22.

Both Zac Brown and Rascal Flatts’ Jay DeMarcus will guest star in the brand new episode as themselves.  In addition, Allison DeMarcus, CMT Correspondent and Jay’s wife, will also be featured in the episode.  NASHVILLE is consistently featuring country artists and their music in drama series, you just never know who is going to show up!

The drama continues to heat up week after week on NASHVILLE, so be sure to tune-in to ABC on Wednesday evenings at 10pm ET.