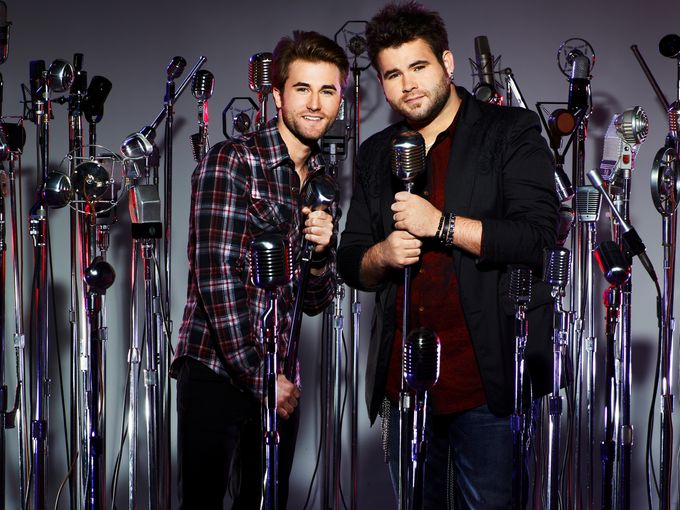 Arista Nashville recording duo and NBC The Voice Season 4 finalists The Swon Brothers will be headed for Sochi and the excitement of the 2014 Olympic Winter Games, where the duo will perform their debut single, “Later On,” to be televised as part of NBC’s Today show live Olympic coverage on February 14.  The duo will also participate in additional non-televised NBC events while in Sochi.

The Swon Brothers are currently at work on their Arista Nashville debut album, helmed by multi-million-selling producer Mark Bright (Carrie Underwood, Sara Evans).  Featuring “Later On,” the album is set for release later this year.  “Later On” is currently available for sale HERE, with an official country radio airplay impact date of March 3.