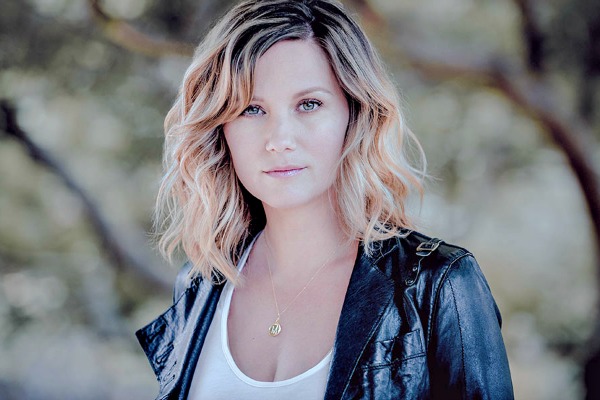 Jennifer Nettles’ That Girl debuted at the top of the Billboard Country Album Chart. The project sold 54,000 copies to land at No. 1 on the country chart and at No. 5 overall. Jennifer said her new solo project was four years in the making, due to a lot of focus and planning on her part.

“I approached the desire to do a solo project like I do most anything that feels like a big life change,” says Jennifer. “I approached it with focus and with planning and with logistics. It took a lot of that, you know, because obviously where Sugarland is concerned, we’ve been together for 10 years, and that was in and of itself an incredible machine. There were jobs and people who were depending on what we were doing as a duo, and so I didn’t take it lightly from a logistics perspective what I was going to do. So, consequently that type of planning and consideration allowed me the time artistically to also dig in, and to feel a little bit more free, and to not feel like I had an impending deadline on when I wanted to do this project.”

Catch Jennifer next week as she makes appearances on The Ellen DeGeneres Show January 27th, CBS’s The Talk on January 28th and The Tonight Show With Jay Leno January 29th.