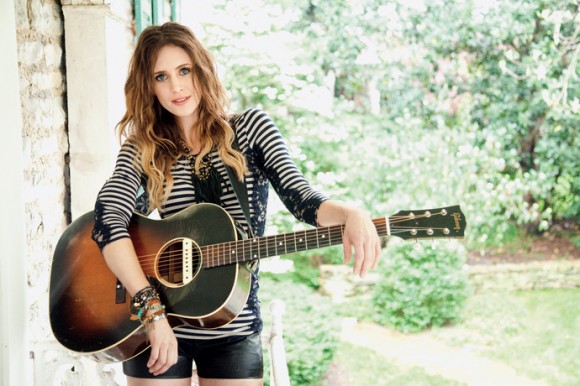 “What first attracted me to the single was the angle,” explains Bannen.  “You cheated on me, you hurt me – so I’m going to make you famous.  It’s not just revengeful, there’s a little smile and wink to it – and I love that!”

The visually stunning video, directed by London Alley’s Hannah Lux Davis (Lil Wayne, Ciara) and shot in Palmdale, Calif., showcases Bannen as the feisty heroine in the story alongside powerful performance footage from the up-and-coming star.  View behind the scenes footage HERE.