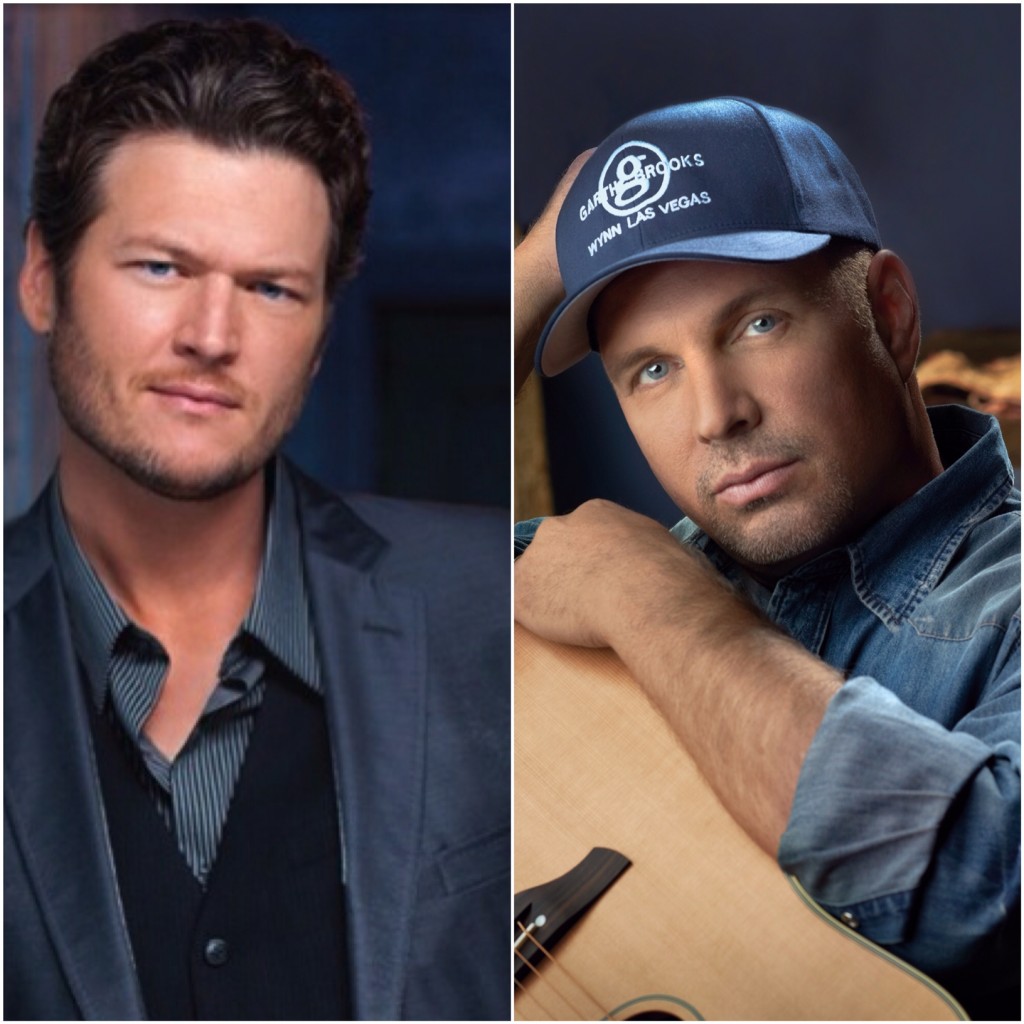 Jay Leno announced that he will kick-off his last week of guests for “The Tonight Show with Jay Leno” with his heir to the “Tonight Show” desk, Jimmy Fallon on Monday, Feb. 3. Leno will conclude his incredible 22-year run with a return visit from his first-ever guest, Billy Crystal, who joins Leno on his farewell night, Thursday, Feb. 6.

Leno’s final show as host will feature both Crystal and music from country superstar Garth Brooks. Crystal visited Leno on the host’s first night at the helm of “The Tonight Show with Jay Leno” on May 25, 1992.

Fallon will be followed by 91-year-old TV icon Betty White, who will be making her 19th appearance.

The guest schedule for the rest of the week includes:

Tuesday, Feb. 4: Golden Globe winner and Oscar nominee Matthew McConaughey will chat with Leno and will be joined by NBA Hall of Famer Charles Barkley, who is making his 24th visit.

Wednesday, Feb. 5: Oscar-winning actress Sandra Bullock is set to take to the “Tonight Show” couch and will be joined by “The Voice” coach and Grammy Award-winning country singer Blake Shelton.

In addition to Brooks, the musical guests for the week include Lyle Lovett, who will appear on Tuesday, Feb. 4. Lovett is currently tied for the most appearances made by a musician. Vintage Trouble will also appear during the week.