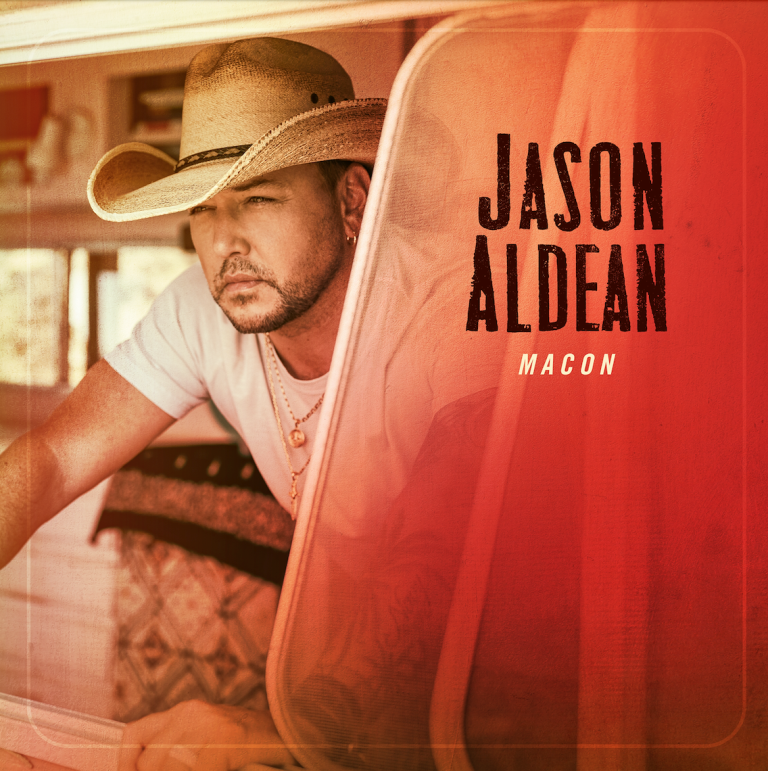 Multi-Platinum entertainer Jason Aldean has learned a thing or two about the music he has made over the past 16 years, but as far as he’s come, Aldean always looks back home to Macon, Georgia. Both where he is from and how far he has taken his signature sound is reflected throughout his upcoming 10th studio album MACON, GEORGIA.

In addition to the new project’s Top 5 smash debut single “If I Didn’t Love You” with Carrie Underwood, on Nov. 12 fans will have access to nine more new tracks and five live tracks. Over the course of the following months, Aldean will continue to deliver new songs leading into the full release of all 30 tracks – 20 new and at least one live hit off each of his previous albums – on April 22, 2022. The full release will also be marked by a commemorative three-disc vinyl set. Fans can pre-order the first 15 songs here.

“Where you were raised has such a big influence on who you become and for me it’s no different…especially from a music standpoint,” Aldean said. “My little hometown of Macon was heavily instrumental in my musical background. Growing up in an environment that was a crossroads between Country music, Southern rock, blues and R&B, it was just natural to blend different sounds in my on way.”

Working alongside longtime producer Michael Knox, the expansive release’s first batch, MACON, runs the gamut from straight-up stadium rockers to bluesy barstool ballads, peppered with modern embellishments and all the chest thumping small-town pride his fans have come to crave. Aldean pushes his patented muscle Country sound to the limit with his hard rock, woozy barroom ballads, experimentation with hip hop and R&B, but stays centered in country lifestyle.