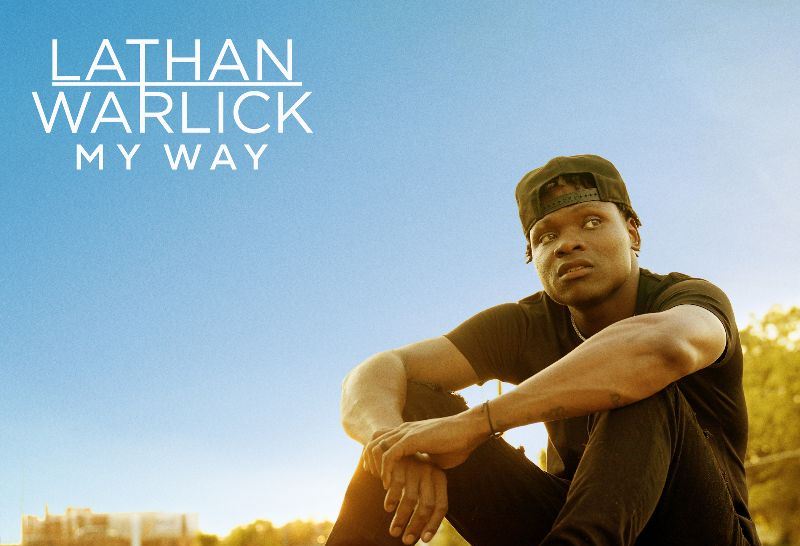 The Jackson, TN native first gained attention through social media by creating videos of himself on his iPhone in his car, adding his own rap verses to popular songs like “Holy” by Justin Bieber, “The Box” by Roddy Ricch, “Memories” by Maroon 5, “Hello” by Adele, and “You Say” by Lauren Daigle. His videos caught the attention of Country singer Granger Smith, who asked Warlick to add a rap verse to his song, creating a powerful remix of “That’s Why I Love Dirt Roads.”  “Over Yonder” with Matt Stell, released last fall, powerfully blends hip hop patriotism with a call for unity and has racked up 2.5 Million streams so far, which contributes to the 7.6 Million streamsacross Lathan’s catalog to date.