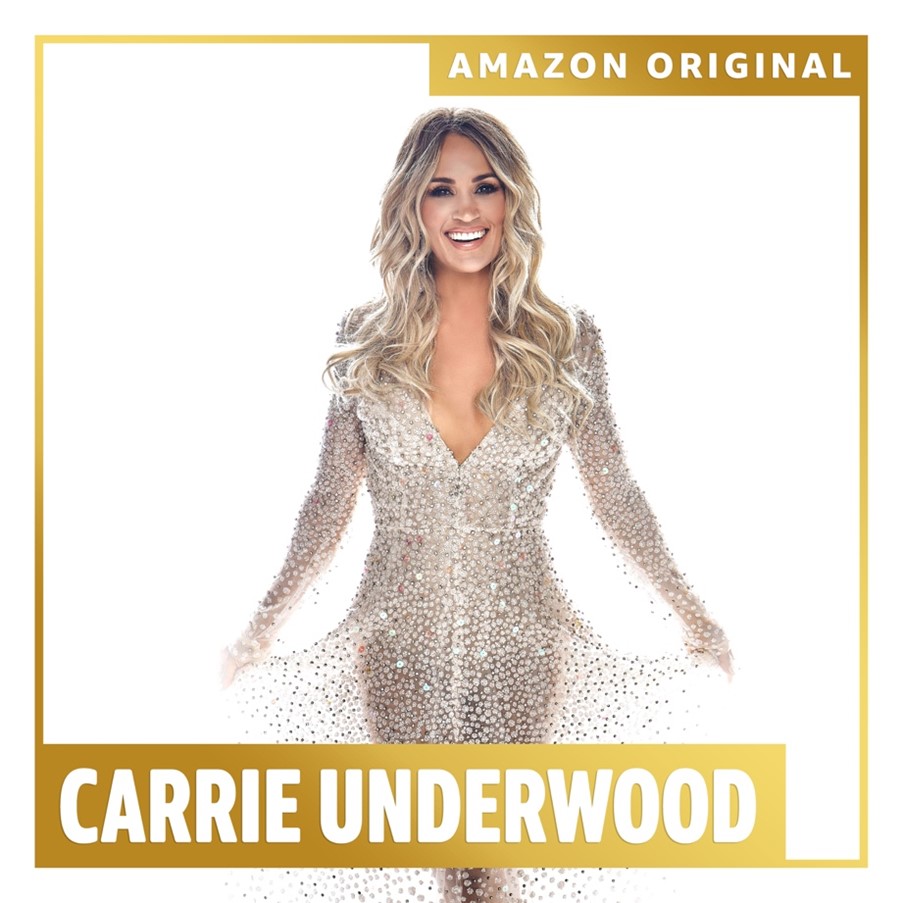 Global superstar Carrie Underwood releases an original holiday song “Favorite Time of Year” today exclusively with Amazon Music. The Amazon Original song is now available to stream individually and will also appear as a bonus track on Amazon Music’s version of her debut Christmas album, My Gift. Listen to the track HERE.

Underwood and “Favorite Time of Year” will also be featured in Ring’s brand-new Doorbell Season holiday campaign airing across national TV and online. Watch the ad HERE.  In addition, fans are encouraged to sing along to “Favorite Time of the Year” and capture their fun, festive videos on their Ring Video Doorbells and share them with friends and family.

The new original song was written by Underwood, Hillary Lindsey, and Chris DeStefano, and produced by My Gift album producer, Greg Wells.   “‘Favorite Time of Year’ is a joyful, super happy and fun Christmas song because it is about all of the things that make you happy this time of year, and it puts you in the mood to celebrate,” said Carrie Underwood. “I can’t help but smile when I sing it, it just brightens my day and I’m thrilled to share it today only on Amazon Music.”

Carrie Underwood has also teamed up with Amazon’s “Delivering Smiles” holiday campaign, to give back to the community through the Monroe Carell Jr. Children’s Hospital at Vanderbilt. This is a part of a larger Delivering Smiles holiday campaign recently announced, with Amazon donating millions of items through product and monetary donations to over one thousand charities worldwide.

Produced and arranged by GRAMMY® Award-winning producer, mixer, songwriter and multi-instrumentalist, Greg Wells, My Gift features a combination of beloved traditional favorites celebrating the spiritual nature of the holiday, as well as several new originals. In addition to a very special appearance by Underwood’s 5-year-old son, Isaiah Fisher, on the holiday classic that inspired the album title, “Little Drummer Boy,” My Gift also features her first collaboration with Emmy, GRAMMY®, Oscar, and Tony Award-winner John Legend, on the original track, “Hallelujah,” written by Legend and Toby Gad (“All of Me”).

Additionally, HBO Max will stream an exclusive, all-new holiday special this December, with Carrie performing songs from My Gift with a live orchestra and choir.  The Max Original special will be executive produced by Gary Goetzman and Tom Hanks for Playtone, along with Underwood and her manager, Ann Edelblute.