Warner Music Nashville recording artist and “a singer/songwriter with attitude and hooks to burn” (Rolling Stone) Tucker Beathard is set to release the second installment of his debut double album, KING, on August 21 and it is available to pre-order now here.

Beathard’s new LP, driven by personal growth and unthinkable tragedy, rounds out the 20-plus song opus Beathard began with NOBODY’S EVERYTHING and signals that the bold breakout talent has found his voice.  KING, a tribute to the middle name of Beathard’s late brother, Clay, sees Beathard steering his own creative ship with co-producer, co-writer and lead guitar and drum credits throughout the 13-song set, breaking an increasingly-tired mold for a project that cuts against the modern-country grain.

For “one of country music’s hottest young acts” (Pitchfork), the stage was first set for the cohesive collection with the release of “Better Than Me,” a high-octane anthem while the next offering, “You Would Think,” doubled down as an open-to-interpretation plea for mercy. “Miss You Now” turns the full-body ache of loneliness into armor, and the grooving “Can’t Stay Here” is a playful send up to a relationship’s closing time and a much needed-musical smile. Others like “Too Drunk” tap into heavy metal humor, while “20-10 Tennessee” uses college football as a moody metaphor for romantic-miracles, and “One Up’er” finds Beathard putting a barstool blowhard in his place with swampy, bluesman swagger.  But it’s with the album’s final track that Beathard places the crown on KING’s head. Co-written with his father, “I Ain’t Without You” stands as a powerful message to his late brother – and in a broader sense, to all those struggling to cope through unprecedented trials.

Today, fans also finally get a studio recording of Beathard’s early-career youtube favorite, “Faithful,” available to listen here as well as a trippy, effusive new music video for the track available to watch here.  Much loved as an acoustic ballad to taking chances on love, it’s now reborn as a stunning post-rock anthem solidifying Beathard’s penchant for “a bit more edge than Nashville is accustomed to” (NPR).

“For me music has always been a way to escape,” explains Beathard. “There’s a lot of things people are dealing with internally that they don’t have voices for right now, and I’ve learned that if I write from the heart, if I sing from experience, I can be that voice. Some people can’t pinpoint what they’re feeling, but they can hear a song and be like ‘Damn, that’s it,’ and I hope I can help them get there with this record. These songs mean a lot to me and I feel really ready to share them with the world.” 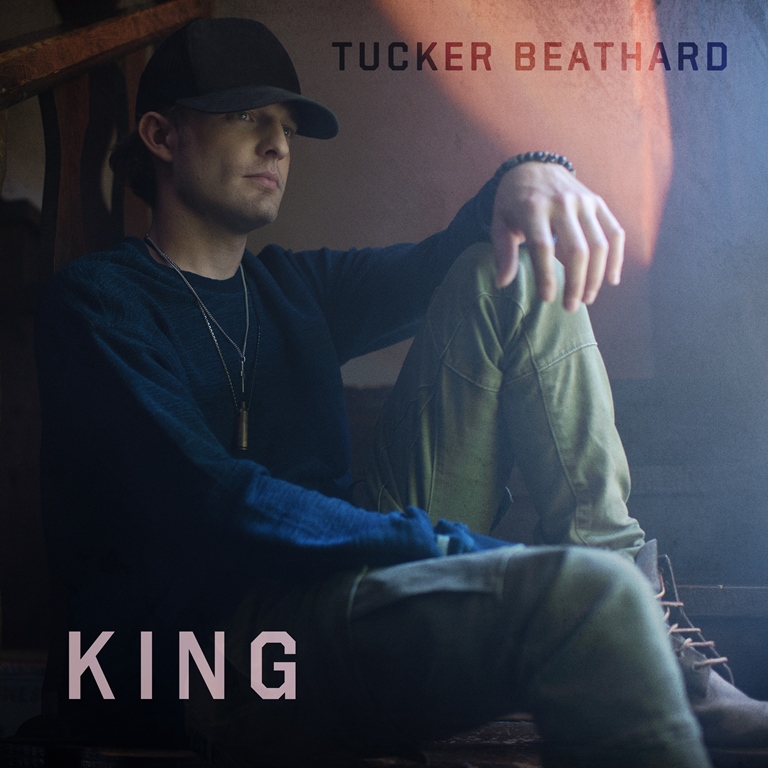