Carrying on the legacy of the Cash name, John Carter Cash has released his latest project, We Must Believe in Magic. While it has been over 8 years since his last release, Cash certainly delivers a solid, well-rounded collection, and implements the magic of music throughout his 17-track album release.

“I remember believing in MAGIC. I recall the wind in itself being alive and with a voice… It smelled awake, purposeful and spoke in a resounding tongue I perfectly understood.” John Carter Cash revealed of the album titled track.“All was vast, open, dazzling and wondrous. I believe this to be the truth of the world……the MAGIC is inside us all. And though it may be forgotten, it can be remembered once again… It is only up to us to do one single thing, and do it purely…BELIEVE.”

We Must Believe in Magic is available now. Grab your copy on iTunes here. 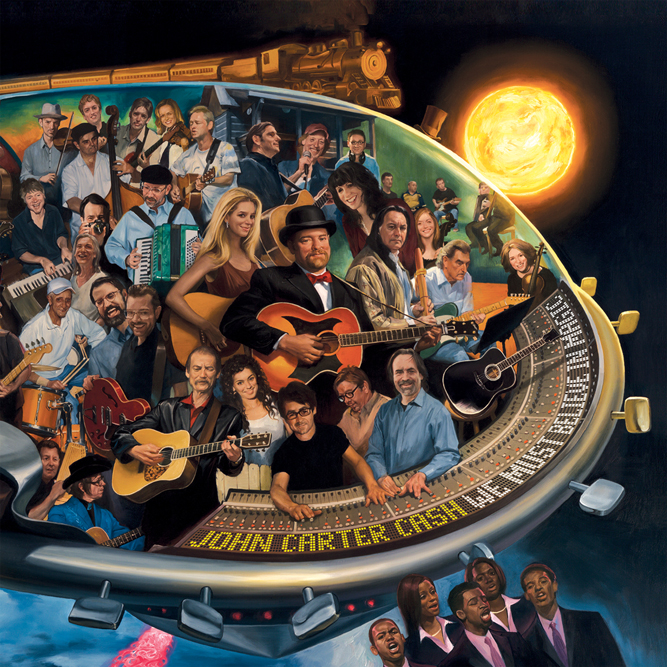