Morgan Wallen is sharing new details behind his highly-anticipated debut album IF I KNOW ME, arriving Friday, April 27 on Big Loud Records.

The 14-song collection kicks off with Wallen’s “too dang catchy to ignore” (Taste of Country) single “Up Down” featuring MULTI-PLATINUM duo Florida Georgia Line. The breakthrough smash has amassed over 80.5 million plays to date and continues its swift ascent up the radio charts, currently inside the Top 15. 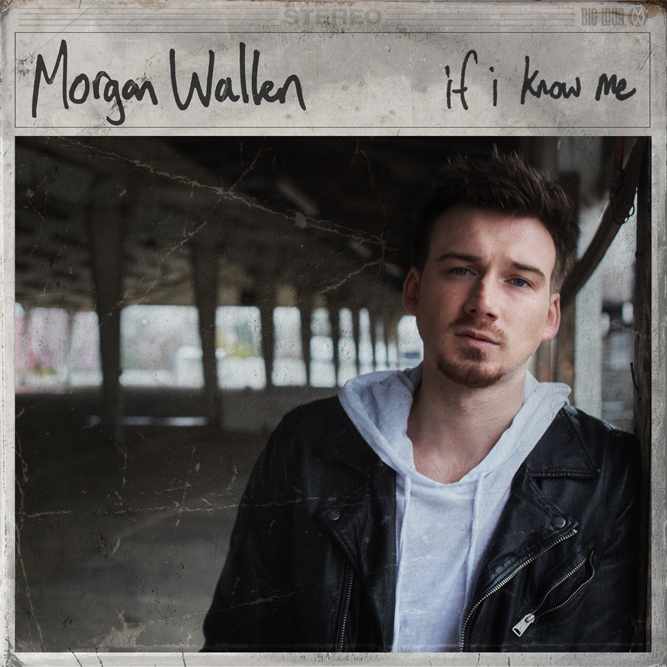 IF I KNOW ME will be available for pre-order on all digital platforms Friday (4/13). Fans who pre-order will instantly receive “Happy Hour” that day and “Had Me By Halftime” on 4/20.

In addition to welcoming IF I KNOW ME on 4/27, Wallen will also make his Stagecoach Festival debut before continuing his headlining UP DOWN TOUR presented by Shiner Light Blonde. The kinetic performer will then join Luke Bryan’s WHAT MAKES YOU COUNTRY TOUR beginning May 31 in Toronto.