Hit singer/songwriter Chris Janson has an announcement, and it’s one for Everybody: his brand new sophomore album, due September 22, is available now for pre-order. The full-length project features all of the songs on his Fix A Drink – EP, including the critically-praised summer anthem of the same name, as well as seven additional tracks (full listing below). In addition to co-writing the entire record, Janson contributed to producing alongside the award-winning country music powerhouse Scott Hendricks, Brent Anderson, Chris DuBois and Craig Wiseman.

The Tennessean revealed in a post the track listing and Everybody album art. In a simple black and white, photographer Connor Dwyer captured Janson’s unique, life-loving personality.

“I’m proud of this album in every way,” said Janson. “The cover shot caught me in a great moment. I was literally laughing on the bus, talking and cracking jokes in Danny McBride fashion. A smile makes most everybody feel good, and I wrote and recorded this record for Everybody. Shooting the photography for the album was the most relaxed I’ve ever been behind a camera. It turned out exactly how I envisioned it.”

Everbody already displays the same signs of success as his major label debut, Buy Me A Boat, with lead single “Fix A Drink” currently nearing Top 20 on country radio. WBWL (Boston) PD Lance Houston selected it as one of the season’s top songs, declaring, “If [‘Fix A Drink’] doesn’t scream ‘summer,’ I’m not sure what does.”

Janson will keep the summer going as he continues on Sam Hunt’s “15 in a 30” Tour as well as his own headlining dates with his brand new music in tow.  Declared “ridiculously high-energy” (Pittsburgh Post-Gazette), the harmonica-playing, guitar-slinging, drum-banging multi-instrumentalist is igniting crowds all across the country. He will stay on the road into the fall with special appearances on Tim McGraw and Faith Hill’s “Soul2Soul” Tour (dates below). 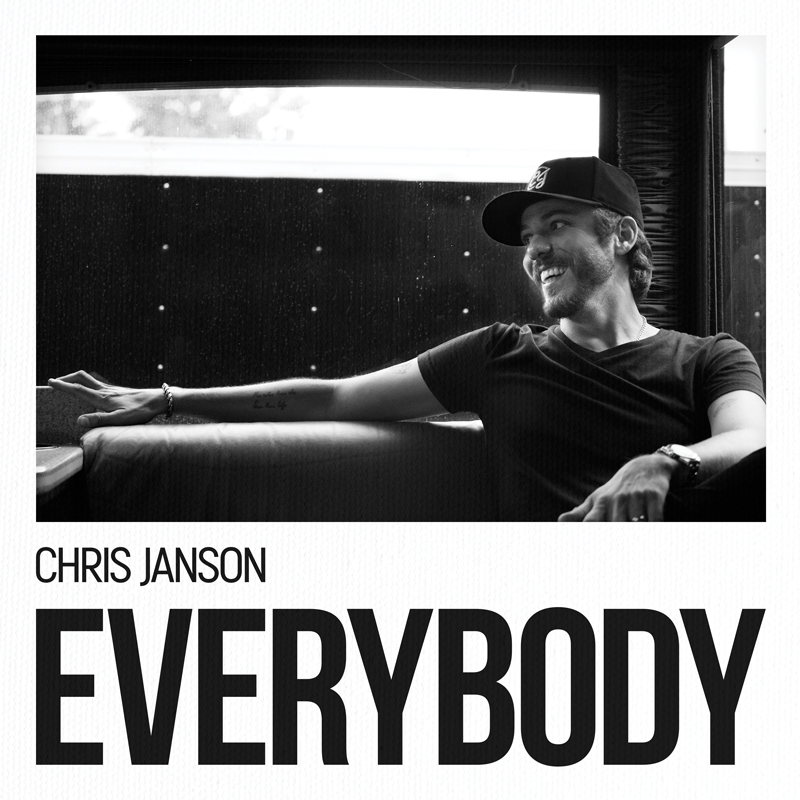