Continuing her red-hot momentum, Country artist Lindsay Ell will release her eagerly-awaited debut album The Project on August 11 via Stoney Creek Records. The 12-song collection is available for pre-order now by clicking HERE.

The Project, produced by celebrated Grammy-winner Kristian Bush (of Sugarland), follows their acclaimed collaboration on Ell’s debut EP Worth The Wait. The album features current single “Waiting On You,” which Rolling Stone Country applauds “is a showcase not only for the Canadian’s gifts as a singer but also as a guitarist.” Watch the official music video HERE.

“This new music is the best I’ve ever done,” the multi-instrumentalist shares. “I called the album The Project because that’s exactly what this whole process was. I’ve discovered who I am, what I want to say and how I want to say it. I’m so excited to finally have an album that is me, and I can’t wait for fans to hear it.”

The Project is the end result of a soul bearing creative process powered by true-to-life songwriting that inspired Ell to “find her artistic voice” (Billboard). From the funky and spirited “Champagne,” to the resilient and superbly relatable “Wildfire” to crowd-favorite “Criminal,” the album is layered with stand-outs.

Adding to the excitement, following a recent appearance on Jimmy Kimmel Live!, Ell will make her morning TV debut on NBC’s The Today Show on Tuesday, August 8. Tune-in at 10 AM (all time zones) to watch her perform “Waiting On You.”

The Stoney Creek Records artist is currently supporting superstar Brad Paisley on his Weekend Warrior World Tour throughout the U.S. and Canada. To see all tour dates, click HERE. 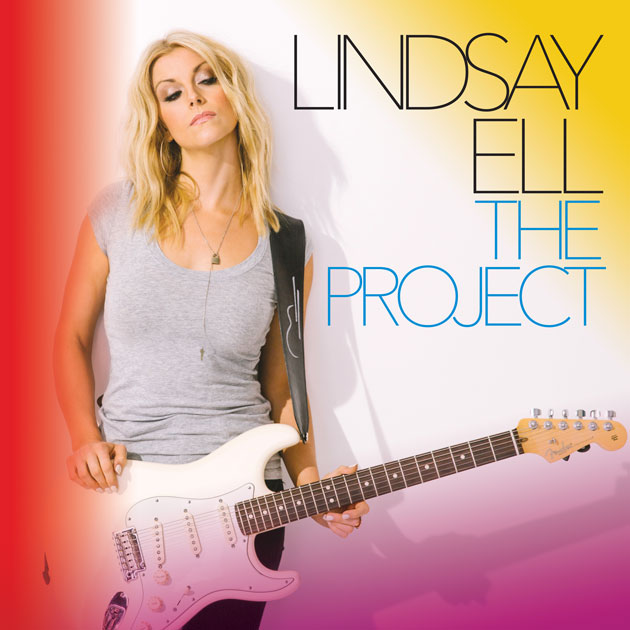