Kane Brown, country’s best-selling new artist debut of the past two and half years, is set to release a vinyl version of his chart-topping self-titled debut album on June 30th.

The Academy of Country Music New Male Vocalist and CMT Music Awards Breakthrough Video nominee first released his debut RCA Nashville/Zone 4 album in December 2016 and debuted at #1 on the Billboard Top Country Albums chart and Top 10 on the Billboard 200. The album earned Brown the fourth best-selling new artist debut across all genres in 2016. 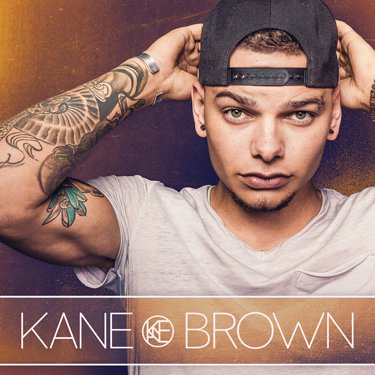 Fans can pre-order the 12” album HERE and HERE.