Chris Stapleton just released his latest studio album, From A Room Volume 1. The new album serves as the first of two, with Volume 2 set for release later this year. The May 5th release of Volume 1 comes exactly two years to the day since the release of Traveller, and features  lead single “Either Way” as well as eight additional tracks. 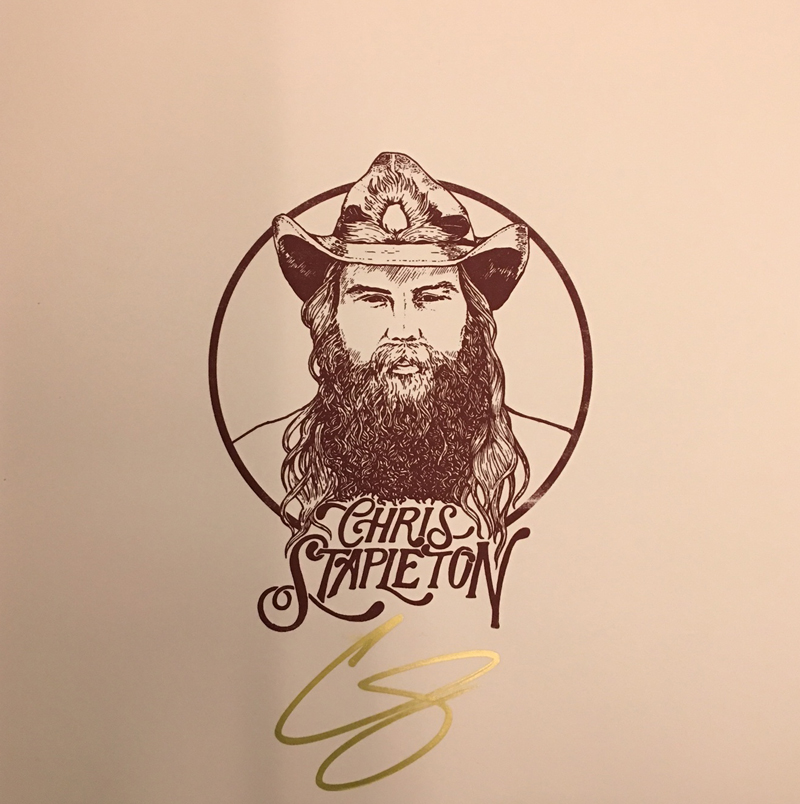 To celebrate the release of Chris Stapleton’s new album, we have a chance for you to WIN an Autographed From A Room Volume 1 CD! To enter to win simply LIKE Country Music Rocks and Chris Stapleton on Facebook, . Winner will be randomly selected after contest closes on May 15. U.S. entries only. One entry per person. Good Luck!


From A Room Volume 1 can be found at a retail store near you, or on iTunes HERE.