The inspiration behind Mabelle is footed deeply in Ennis’ love for Nashville, TN, which the Georgia native now calls home. The title Mabelle refers to the name of the apartment building where Ennis lived when he first moved to Music City. It was in the one-bedroom apartment that housed four friends in multiple bunk-bed setups in the Mabelle Building where Ennis found the inspiration to pen his current, fast rising sure fire hit song, “Woke Up In Nashville,” which Ennis co-wrote, co-produced and played all instruments on the recorded version. 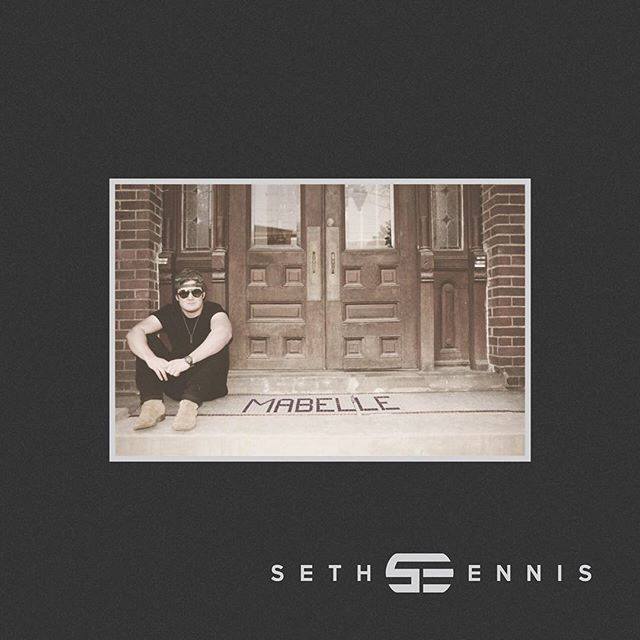 The 24 year-old multi-instrumentalist has been tapped by some of Country Music’s brightest superstars to bring his high energy sound to fans all across the country including Florida Georgia Line Dig Your Roots Tour, the Tim McGraw & Faith Hill Soul2Soul World Tour 2017, the Billy Currington Stay Up ‘Til the Sun Tour and Luke Bryan’s Huntin’, Fishin’, And Lovin’ Every Day Tour.

With an early 2017 Mabelle EP release, multiple tour opportunities and appearances on 2017 “watch lists” including SiriusXM’s “Future Five,” Pandora, The Huffington Post, Rolling Stone Country and a CMT “Listen Up Artist,” Ennis, continues to prove that he is poised for a breakout in 2017.