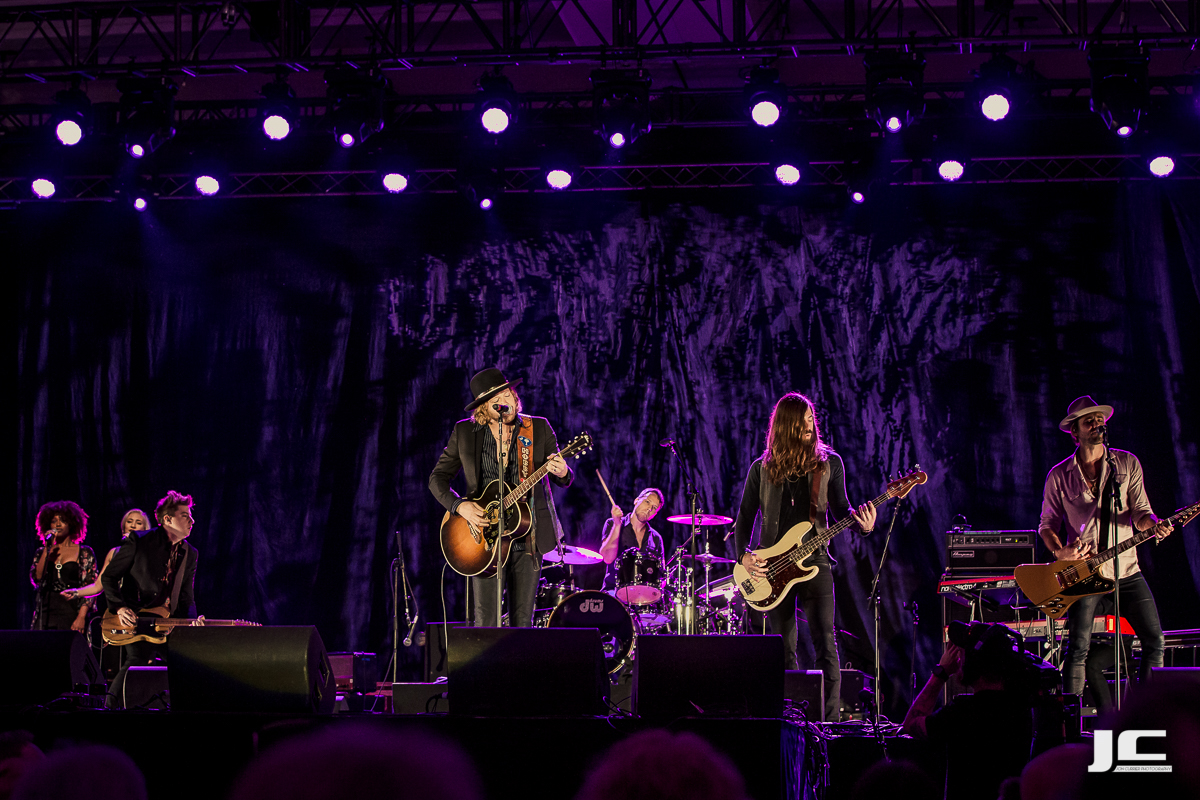 A Thousand Horses opened the afternoon with an impressive set. Showcasing music from their debut album Southernality, as well as new music on their horizon, such as their forthcoming single “Preachin’ To The Choir,” the band brought their southern-rock roots to the forefront that once again confirms its place in the country music format. 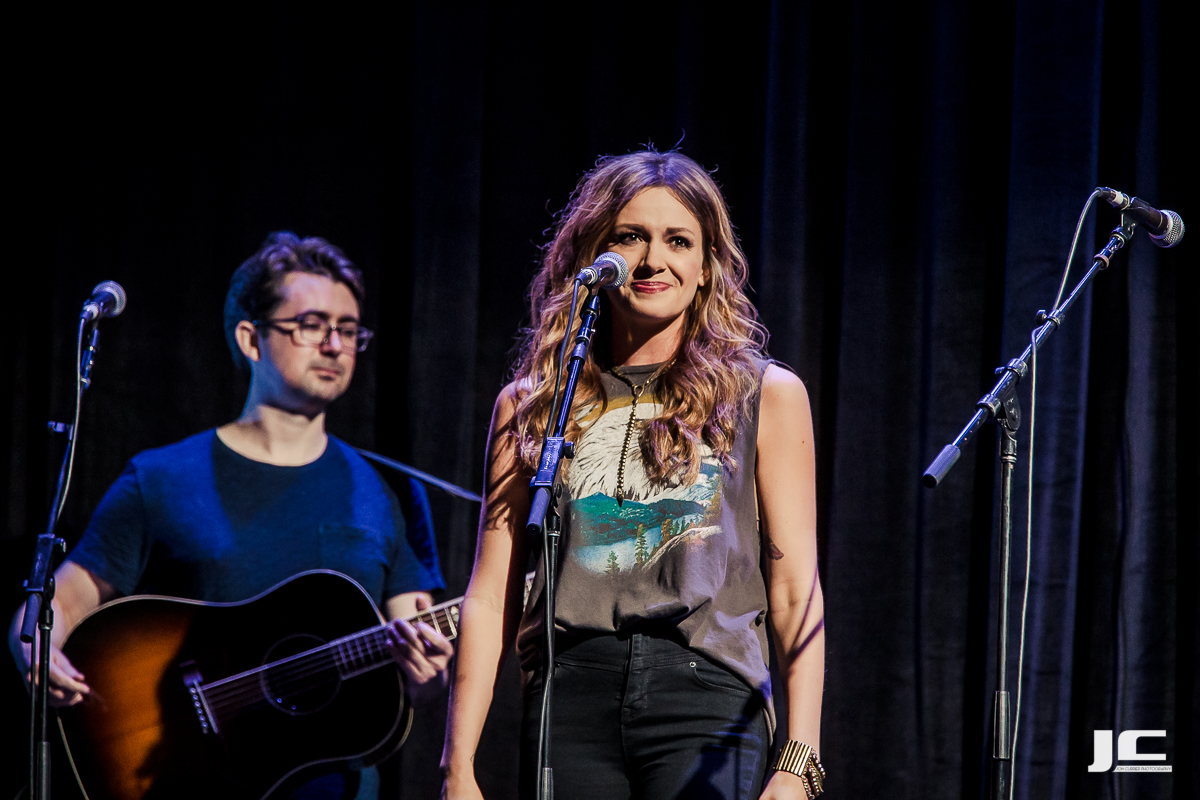 Country newcomer Carly Pearce recently joined Big Machine Label Group, and what better way to introduce her new music than in a room full of program and music directors and multiple media outlets. The talented artist brings a refreshing & unique vibe to the genre that many will gravitate to. Pearce’s debut single “Every Little Thing” serves as a solid launch for the artist on the rise, and she makes for a wonderful addition to the format representing women in country music. 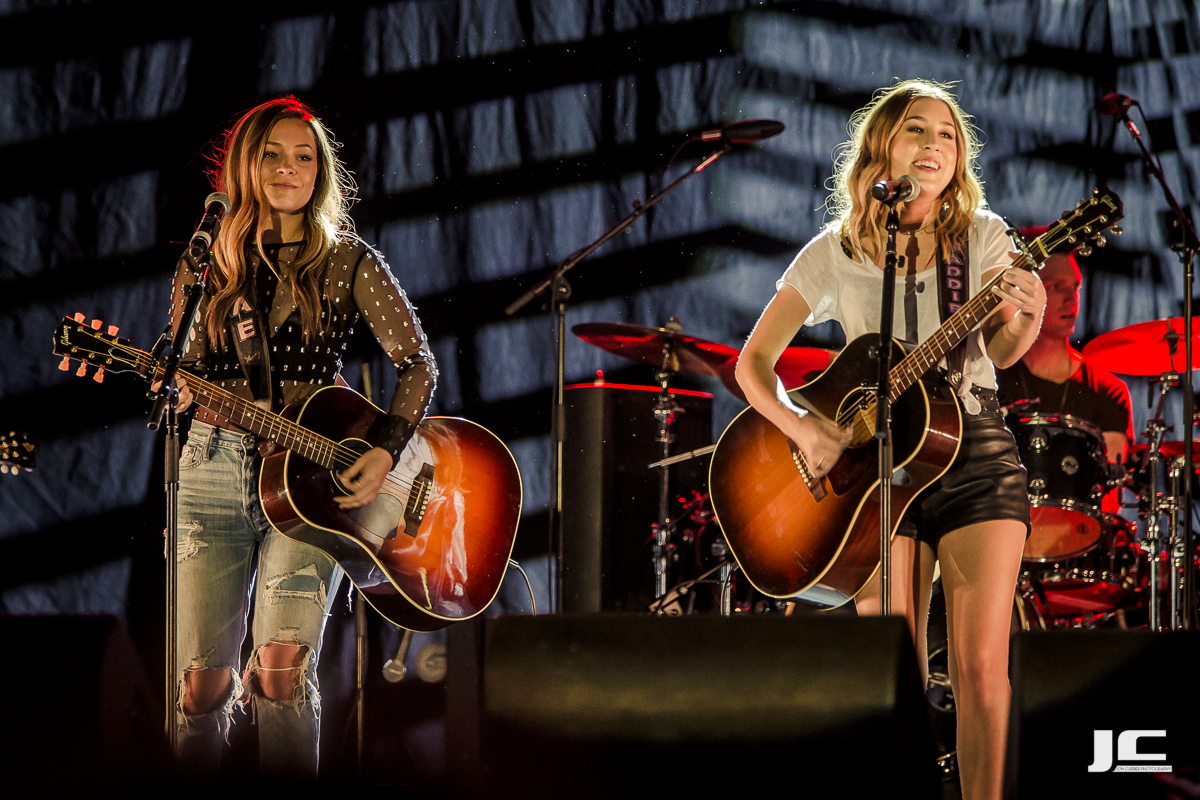 Dot Records recording artists Maddie and Tae shined bright on stage showcasing their amazing vocals and impressive harmonies. The duo captured the attention in the room during their set where the rising stars introduced four brand new songs. Be prepared for some fun, upbeat tracks, such as “Welcome To The Club,” and “Just Fine,” as well as powerful ballads such as “Somebody Will” which was full of emotion and meaning. The duo radiated on stage performing this impressive track.  Rest assured Maddie & Tae fans, there is some greatness on the way from the duo and it will all be worth the wait. 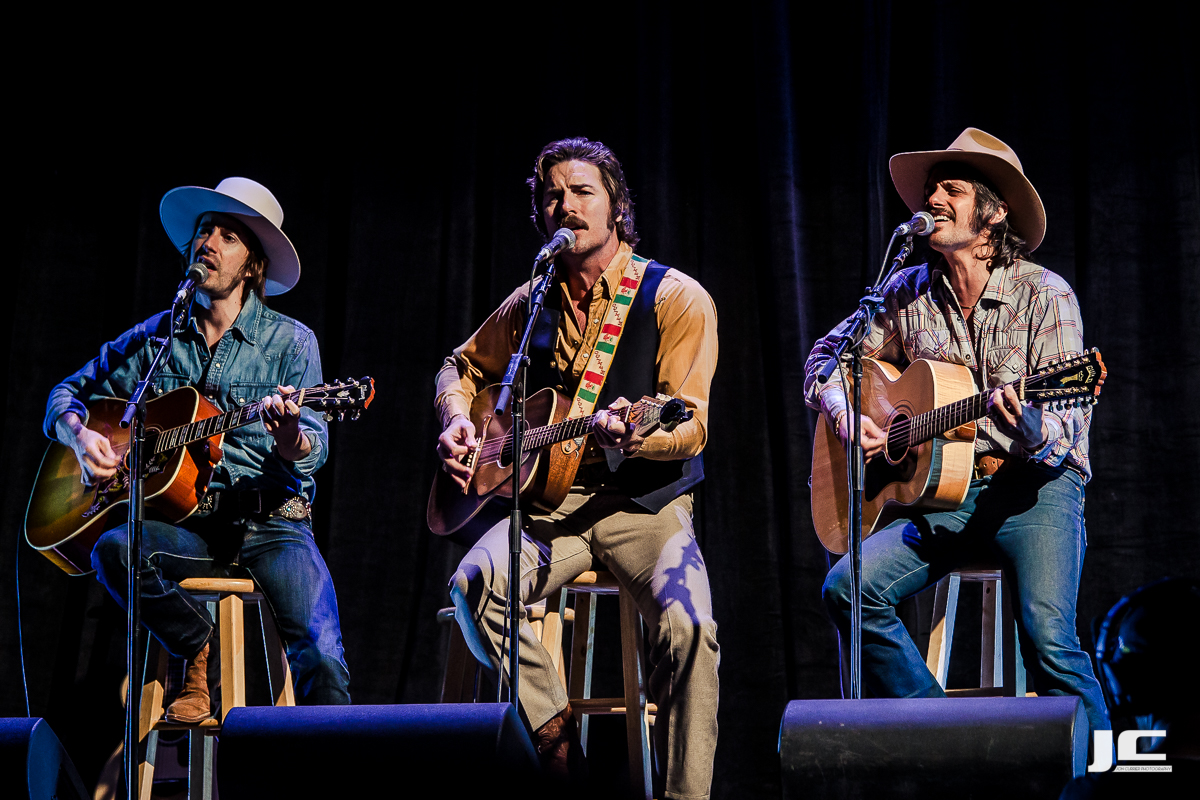 Next up was new trio Midland where the wild, wild west comes to light in 2017! The new group brings something different to the table, and in the best way ever. Their sound is unique and timeless, and can/will be enjoyed by multiple generations. Midland’s debut single “Drinkin’ Problem” captured the ears of many and will no doubt capture listener’s ears on country radio. 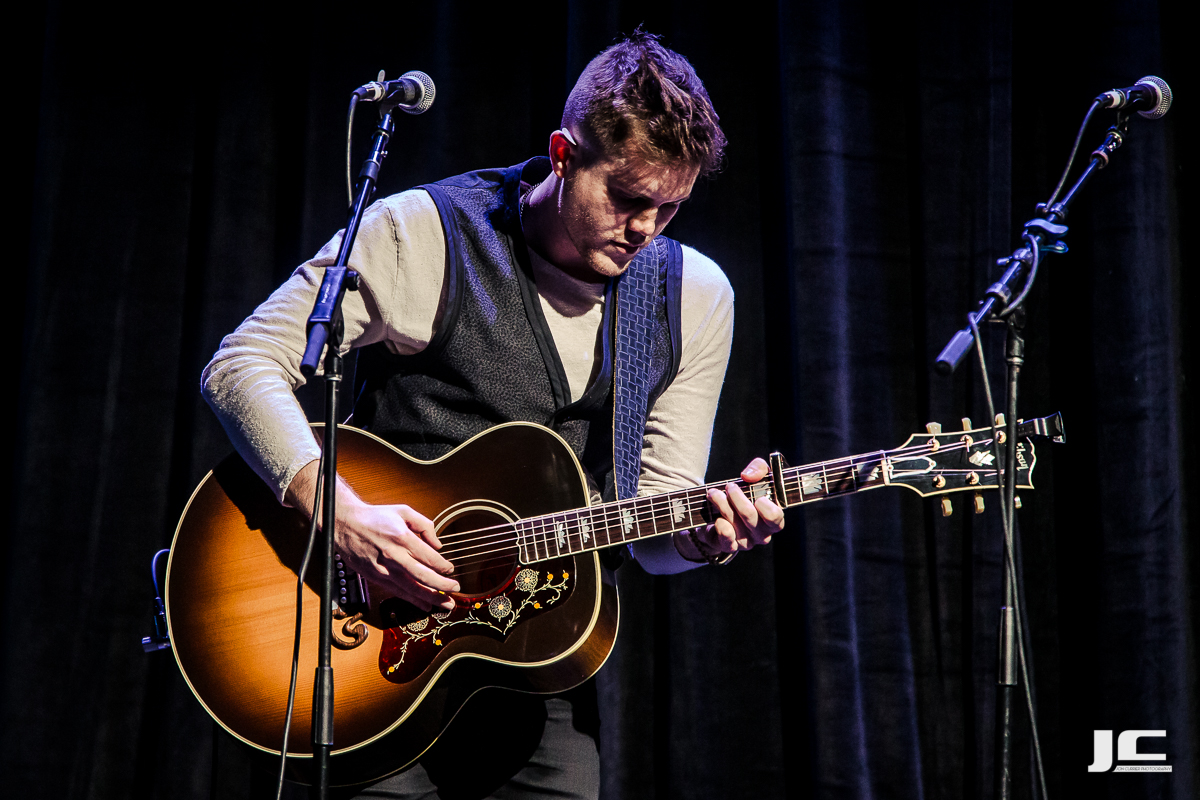 American Idol Winner Trent Harmon won the hearts of the room in only two songs. His debut single “There’s A Girl” was certainly a crowd pleaser and it continues to climb the country radio charts. Earning a well-deserved standing ovation was Harmon’s delivery of “Her.” Passion and emotion exuded from the performer during the songs entirety, and it could be felt at each table throughout the room. To say there is something special about Trent Harmon is a complete understatement as his talents and artistry are incomparable. While 2016 was a big year for Harmon, 2017 will likely be a game-changer for the country newcomer. 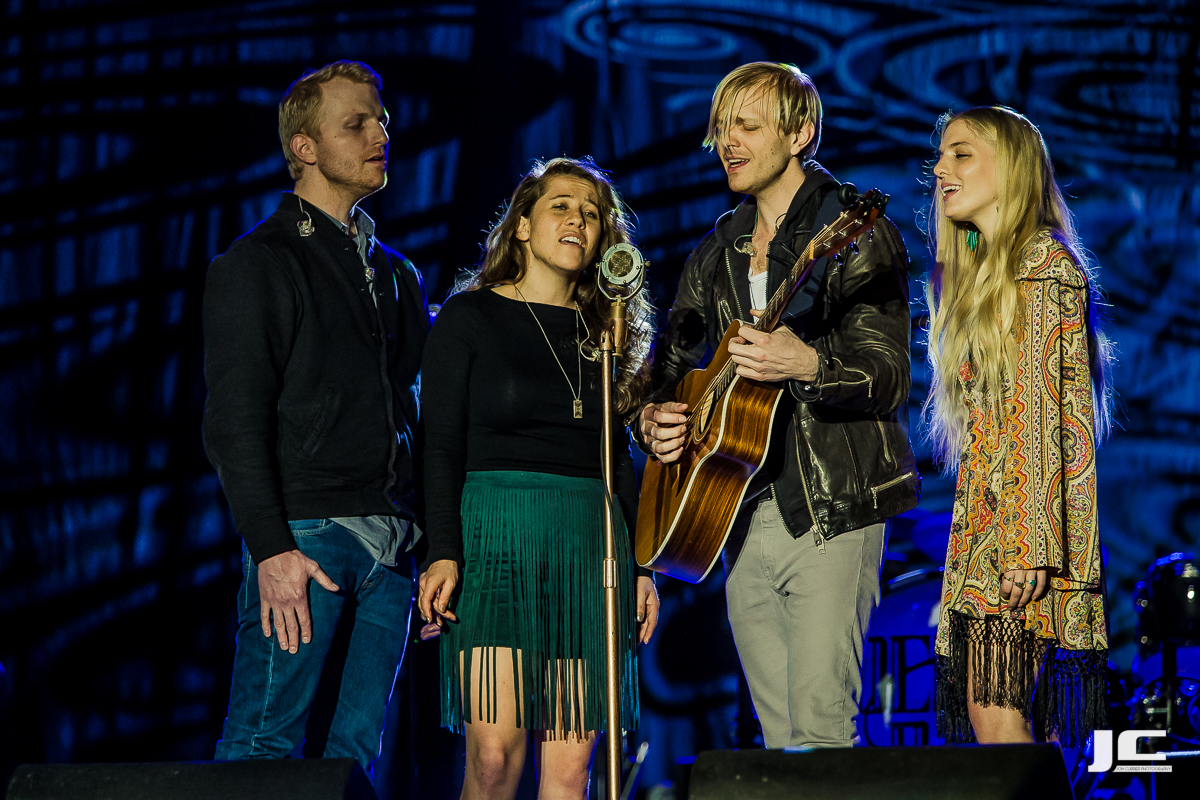 Closing out the enjoyable luncheon was the new band, Delta Rae. Providing smooth vocals and impressive harmonies, the band delivered a pleasant set that provided the audience with noteworthy music that made a lasting impression. Delta Rae delivers a unique element to the genre, and we’re looking forward to hearing more from this impressive band.

Check out a few more photos from the event by clicking here.