Lauren Alaina will be starting off 2017 with the release of her brand new album, Road Less Traveled, on January 27. The highly anticipated record will feature twelve songs, all of which Alaina co-wrote, including the album-titled track which is currently Top 20 at country radio.

The album serves as a personal one for the rising star as she indicates it is truly her. “I am so excited to get this album out,” shares Lauren.  “I wrote for it for three and a half years. I’ve grown so much as a person, a songwriter and an artist in that time. These songs are a true representation of who I am, where I’ve been and where I’m going. This album has pushed me to accept who I am and be 100% honest about it. Road Less Traveled is truly ME.  I can’t wait to share my stories, my music and myself with the world.”

In addition to her forthcoming album release, Lauren will join Martina McBride out on the road for the CMT Next Women of Country Love Unleashed Tour 2017. For tour dates and more information, please visit laurenalainaofficial.com. 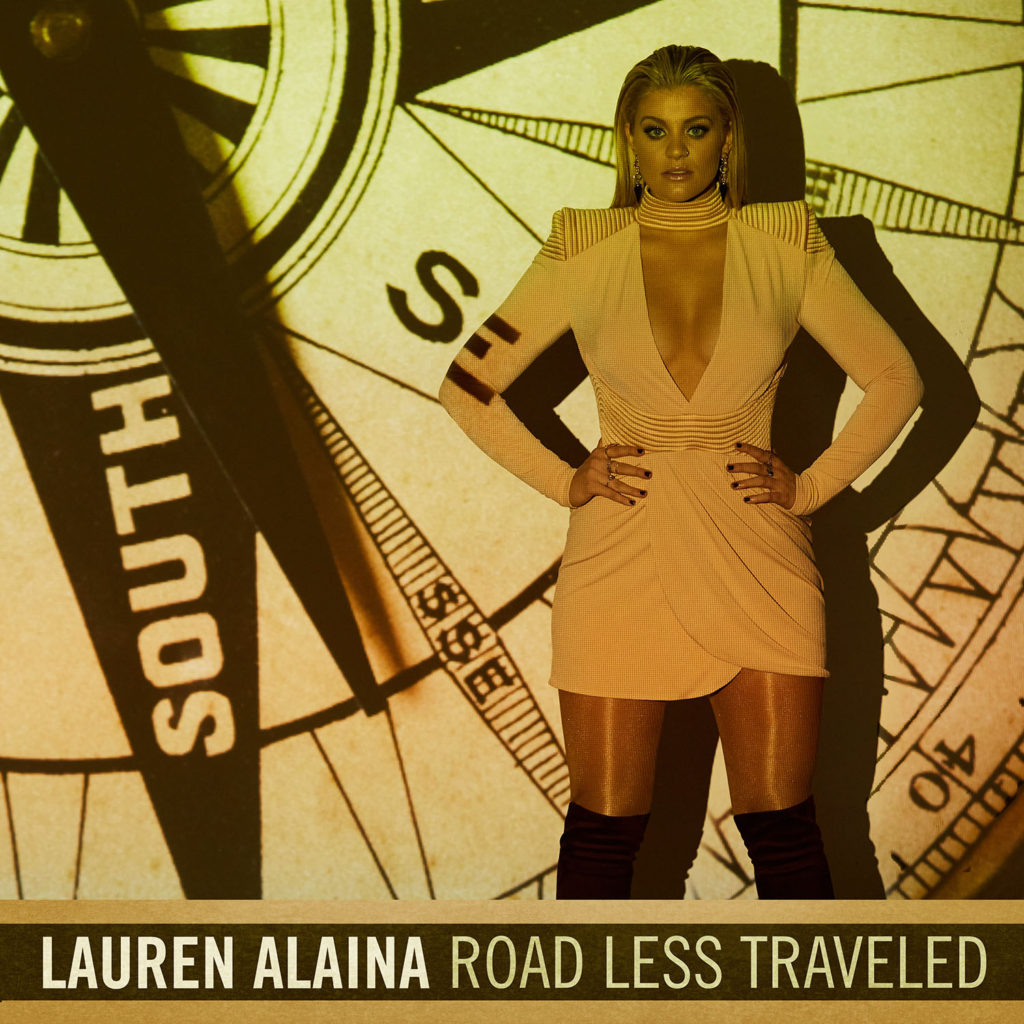