Exciting news for rising country newcomer Brett Young as his debut single, “Sleep Without You,” reaches No. 1 on the Country Aircheck/Mediabase chart. In addition to celebrating his hit single, Young revealed to fans via facebook that he is set to release his self-titled debut album on February 10.

“It is such a surreal feeling to have my first single go No. 1!” exclaimed Brett. “I moved to Nashville three years ago and have been so lucky to work the best writers in town and am so excited to finally announce that my debut album will be coming out on February 10.” 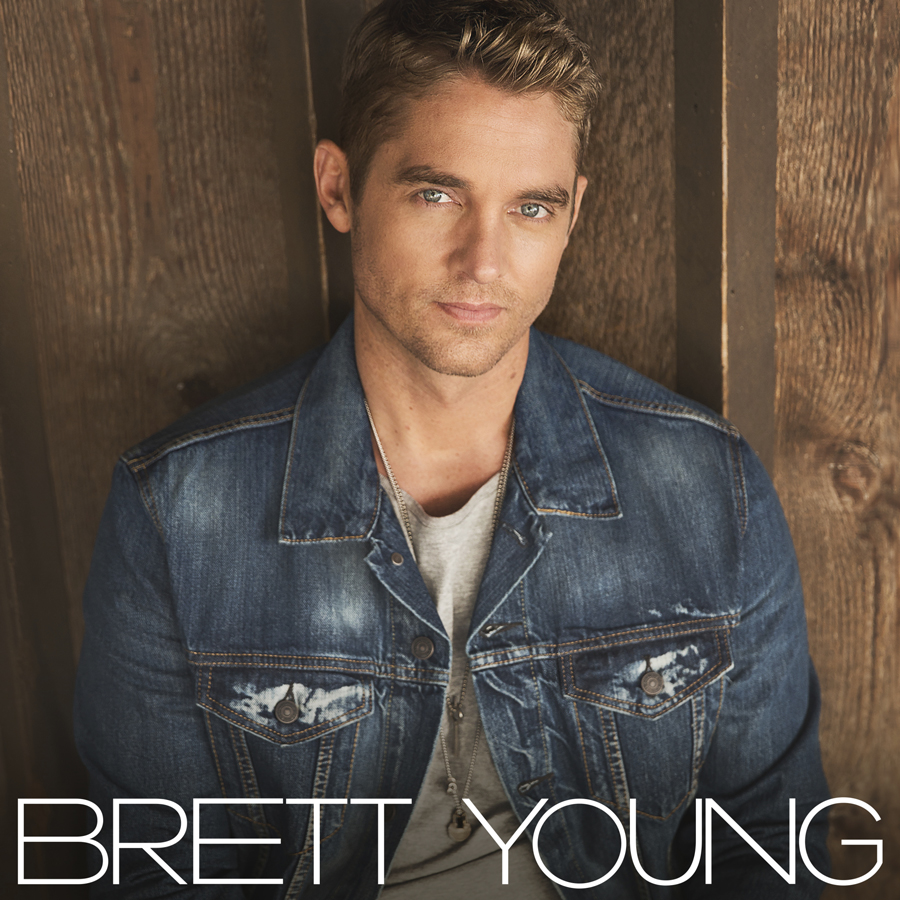 “The first time I heard Brett’s voice it just stopped me in my tracks. It was so musical and unique. And a really great guy to boot! He just has it all,” said BMLG Records President Jimmy Harnen.

“Brett is a true triple threat and to have his debut single go all the way is a very, very special achievement,” noted Matthew Hargis, VP/Promotion BMLG Records. “Thanks to my great promotion staff, Country Radio, SXM/The Highway and all our broadcasting believers and Country fans for this awesome accomplishment.”

While Brett gets ready to wrap up 2016 with a #1 single, 2017 is already promising a bright path ahead for the singer/songwriter. Young is gearing up for his second single, “In Case You Didn’t Know,” to head to country radio on January 9, and pre-orders for his debut self-titled album will be available on January 13.