With nine studio albums already included in their musical library, Rascal Flatts is gearing up to release their first-ever full length Christmas album. On October 21, Gary LeVox, Jay Demarcus and Jo Don Rooney will unveil The Greatest Gift Of All featuring 10 holiday tracks.

Produced by the trio, the album will feature holiday classics that are staples throughout the Christmas season as well as Stevie Wonder’s “Someday At Christmas,” and 4Him’s “A Strange Way To Save The World.”

“It probably seems crazy that we waited this long to release a Christmas record,” said Jay DeMarcus. “We just wanted to do it right! There are certain songs I think most everyone wants to hear during Christmas, and we wanted to put our own special spin on those songs, while adding in a couple of our personal favorites. We had a blast making this album, and being in the producer’s chair ourselves, makes it extra fun and challenging for us.”

The Greatest Gift Of All is available for pre-order now, including limited edition album bundles. To order, please visit http://smarturl.it/RFChristmas. 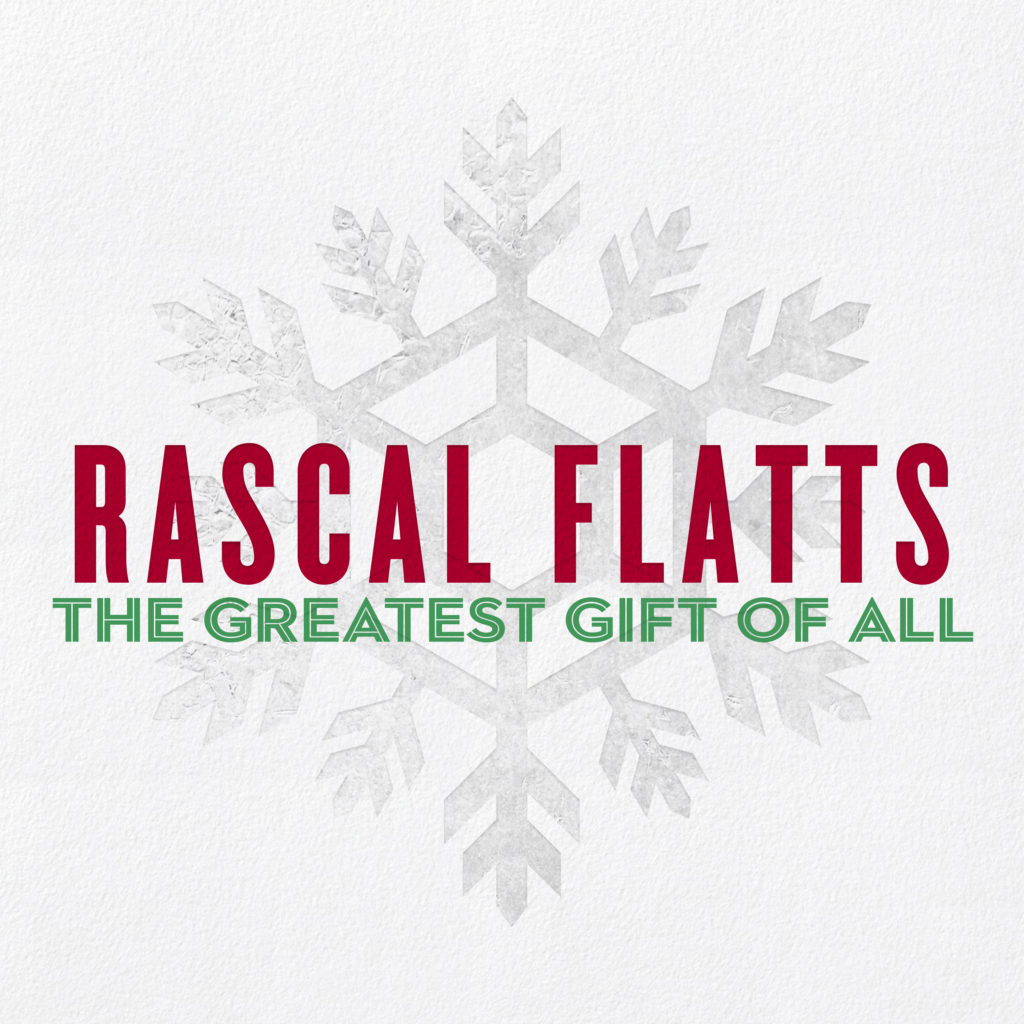 THE GREATEST GIFT OF ALL Track List:
1. Joy To The World
2. O Holy Night
3. Deck The Halls
4. A Strange Way To Save The World
5. Go Tell It On The Mountain
6. Let It Snow
7. Silent Night
8. Someday At Christmas
9. The First Noel
10. Hark! The Herald Angels Sing