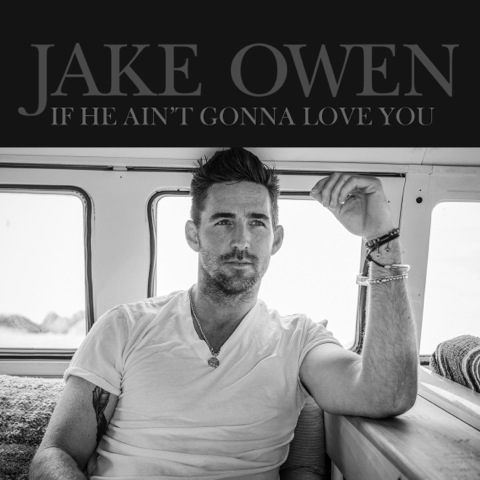 Jake Owen is back at country radio with his brand new single, “If He Ain’t Gonna Love You.” The new track is the second release from his latest album, American Love, and features Chris Stapleton on background vocals.

“I actually recorded ‘If He Ain’t Gonna Love You’ two years ago,” says Owen. “I loved the song from the first time I heard it. Chris Stapleton, Luke Laird and my producer Shane McAnally wrote it.”

Jake continues, “Man, I’m so lucky that Stapleton sang background vocals on the track during that time because we recorded it before his album, Traveller, was released and his life changed forever. It’s a song that’s got a lot of funk to it, a lot of R&B flair and I’m really proud to have this song on AMERICAN LOVE. When my album came out, so many people told me that ‘If He Ain’t Gonna Love You’ was their favorite song and I’m really happy to share with everyone that it’s going to be the second single.”