Brett Eldredge has revealed his Christmas list! His Christmas album track list that is! The singer/songwriter is set to debut his first holiday album, Glow, on October 28. Featuring 11 songs, including a special duet with Meghan Trainor, Glow will provide listeners with timeless Christmas classics to be enjoyed year after year.

Out of the eleven songs included on the album, album-titled track “Glow” is one that he wrote for this project and subsequently became the album title. “I always use the word magic when it comes to Christmas, but that’s the feeling that Glow gives me when I hear it.” Eldredge shares. “So it just seemed like the perfect title for a Christmas album.”

Glow will be available in retail stores as well as digital music outlets on October 28. 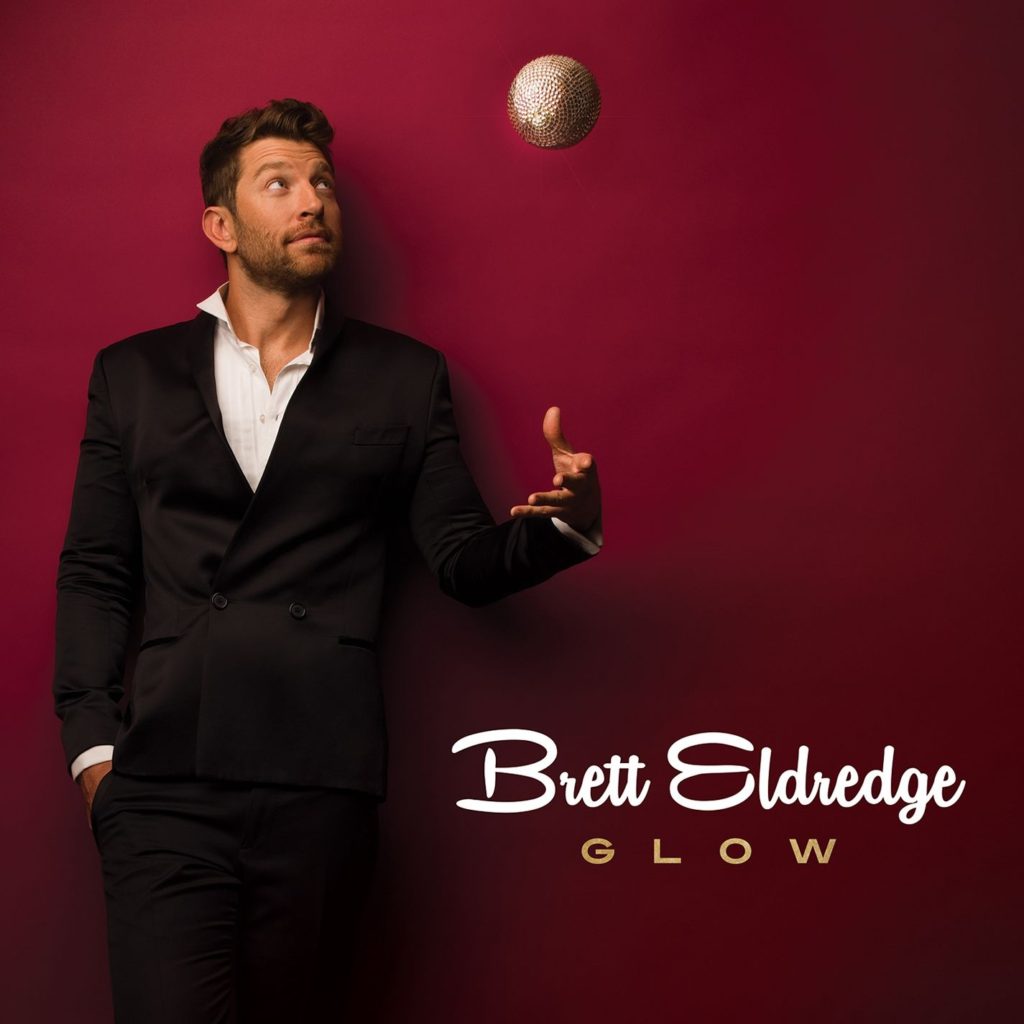