Jake Owen’s latest studio album, American Love, made its debut at the top of Billboard’s Top Country Albums chart and No. 4 on the all-genre Billboard 200 chart. The new album features eleven new tracks, including his latest single “American Country Love Song” which is currently making a steady climb on the charts.

“What an awesome feeling to wake up and find out that AMERICAN LOVE is the No. 1 country album,” says Jake. “And, I can’t believe that it debuted at No. 4 on the Billboard 200 chart. That’s a first for me and I’m so pumped about that. I poured my heart and soul into making this album and I’m thrilled to know that people like it. We are forging ahead on this great journey. I love that so many people are on this path with me.”

Owen had a pretty spectacular release day as he spent it spreading the love in Minot, ND. Check out his album release day recap video below. 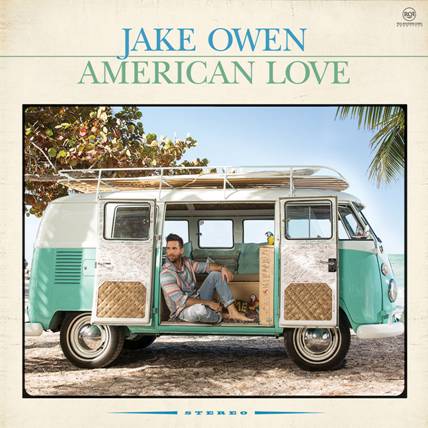