Country Superstar Jason Aldean just scored his 17th No.1 single with “Lights Come On.” The chart topping song is the first release from the ACM Entertainer of the Year’s forthcoming studio album. Speaking of a new studio album, the news of his number one comes with the announcement that his next studio album, entitled They Don’t Know, will release on September 9.

“I really wanted to start this new album with one of those big up-tempos,” said Aldean. “So, for it to click right away with fans and radio is a really cool way to start. With all the records we’ve done, we’ve been able to explore new sounds and really just do things our own way, and that’s sort of what the title track is all about.”

Aldean teamed up with producer Michael Knox and his band for this new project. Jason has had consistent success both as an artist and as a performer over the years, and this new album will no doubt showcase his growth with the new music ahead. 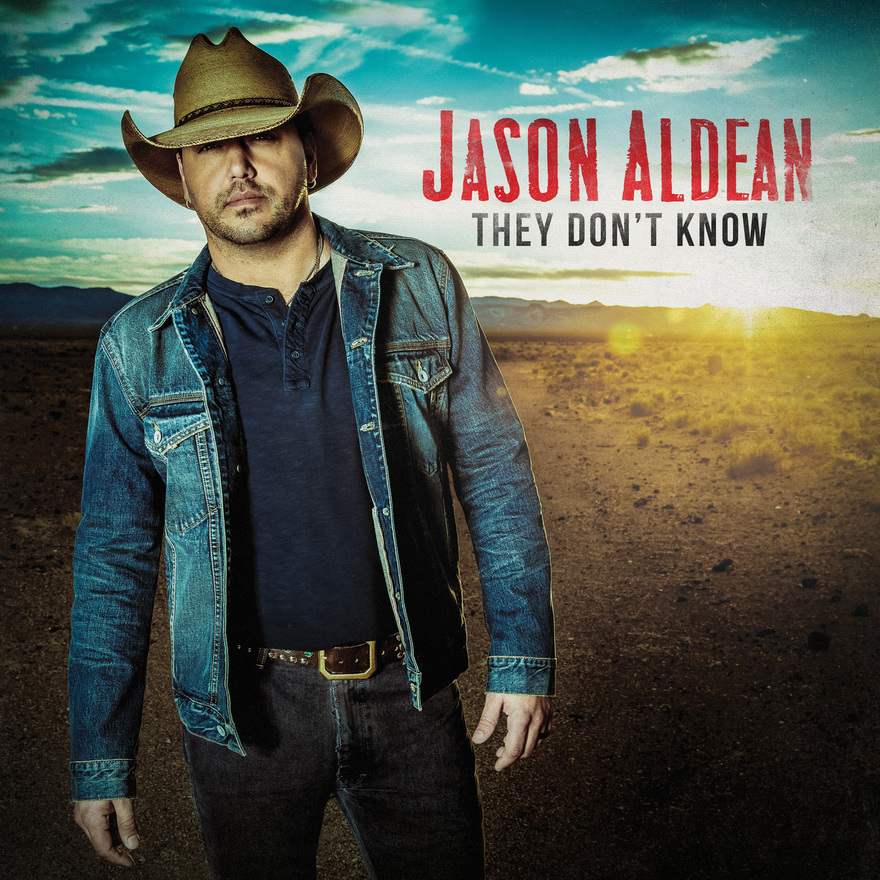 They Don’t Know is available for pre-order now on digital music outlets, such as iTunes, here.