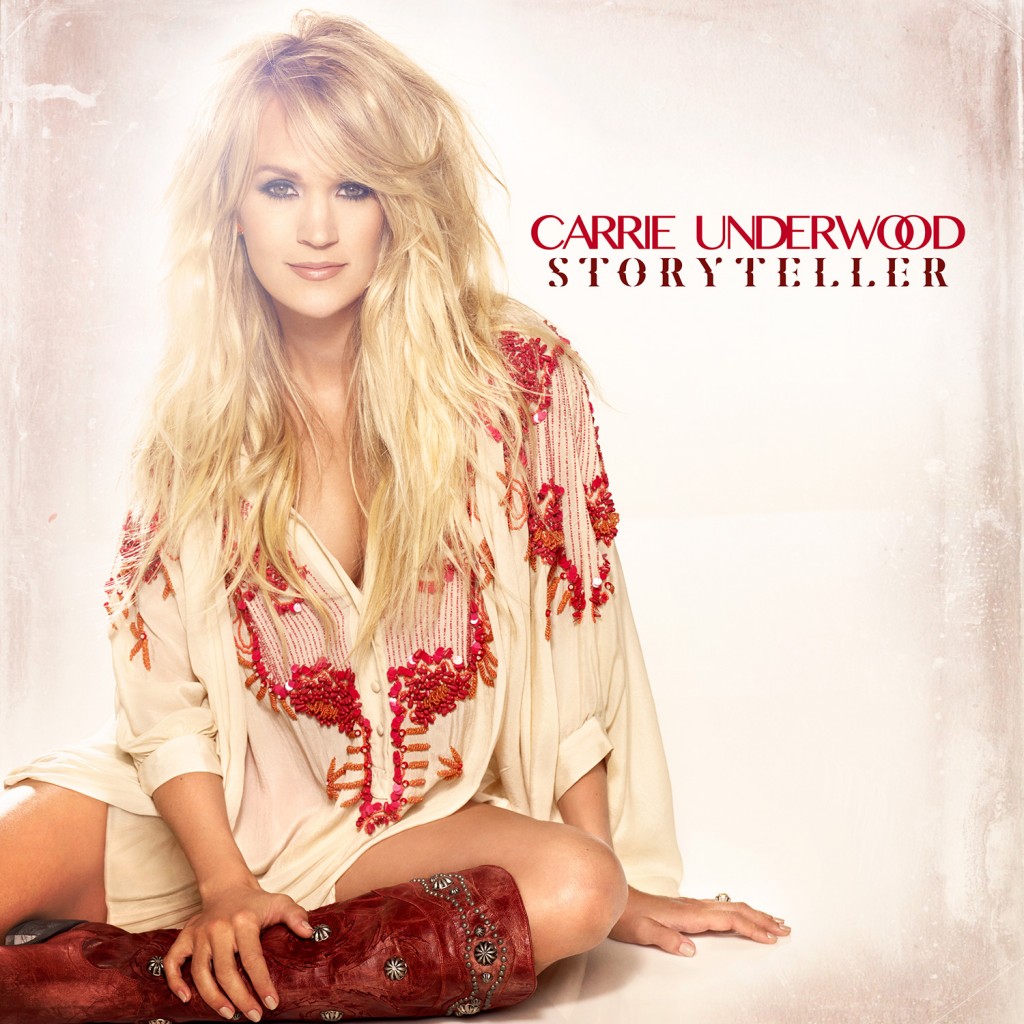 Carrie Underwood writes a new page in history books as her latest album Storyteller debuts at #1 on the Billboard Country Album chart! Underwood becomes the only artist in the 51-year history of Billboard’s Top Country Albums chart to have each of her first six albums debut at #1.

With this sixth chart-topping album debut, Carrie Underwood joins Reba, Loretta Lynn and Dolly Parton as the female entertainers with the most albums to debut at #1 on the Billboard Country Album chart. Storyteller also reached #1 on Apple Music’s Top Albums chart.

The 13-song 19 Recordings/Arista Nashville album Storyteller released October 23, and features producers Jay Joyce, Mark Bright and Zach Crowell. This release marks the highest-selling debut by a female country artist in the past 12 months; in fact, the next highest-selling debut during this period was Carrie’s Greatest Hits: Decade #1 which released on December 9, 2014. The hits package sold 94,000 in its first week, and remains Billboard’s best-selling hits collection of this year.

Underwood recently announced the launch of The Storyteller Tour – Stories in the Round, which will hit the road this January, her first tour “in the round.” With the stage in the middle of the arena floor, the 360-degree setting will allow fans on all sides of the arena to get a very intimate and unique concert experience. Tickets go on-sale this Friday, November 6, at 10 AM local time at www.aeglive.com. However, fans who buy Carrie’s new album, Storyteller, through her online store, www.carrieunderwood.fm, will receive a code to access the tour pre-sale that’s going on now.