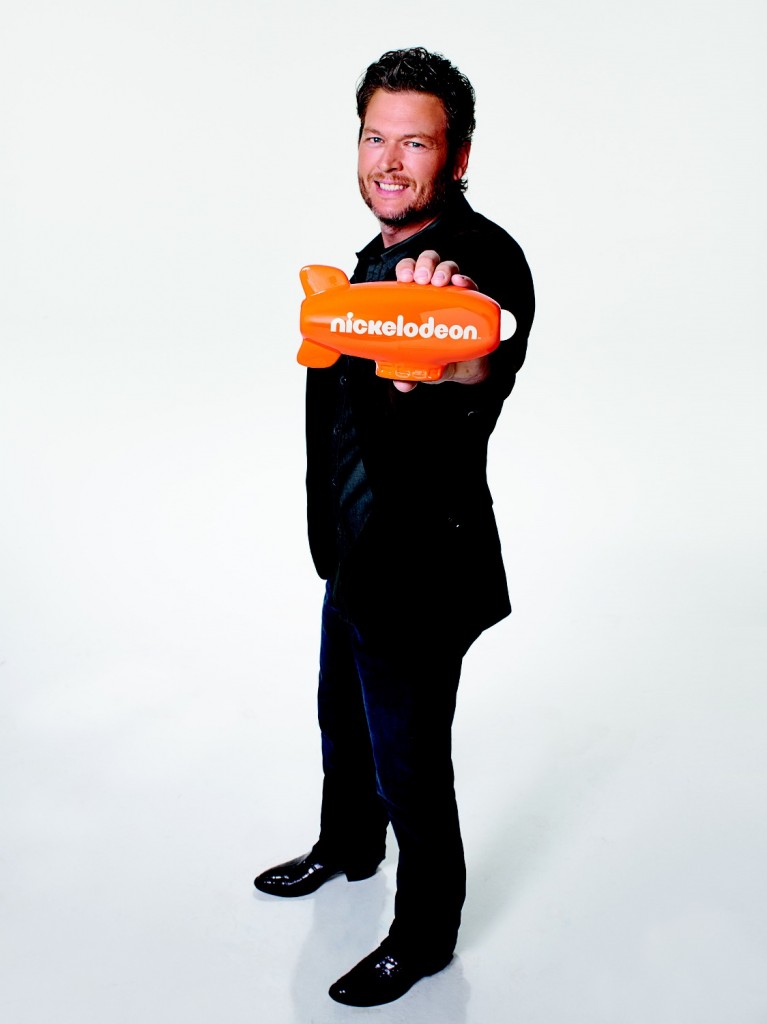 Country Music superstar and coach on the Emmy winning NBC’s The Voice, Blake Shelton, will host Nickelodeon’s 2016 Kids’ Choice Awards, airing live on Saturday, March 12, 2016. Super-sized surprises will take over this year’s Kids’ Choice Awards honoring favorites from the worlds of film, music, and television, and giving kids a front-row seat to slime, stunts and celebrities.

The show will be seen by kids around the globe on Nickelodeon channels in more than 180 countries and territories. Additional Kids’ Choice Awards news will be announced in the coming months.

Said Shelton of his hosting duties: “I’ve been on countless stages throughout my life, but none have promised the madness, excitement and endless slime as Nick’s Kids’ Choice Awards, which is undoubtedly the ultimate party for kids. There is only one team here, and it’s Team Kids’ Choice so bring it on Nickelodeon!”