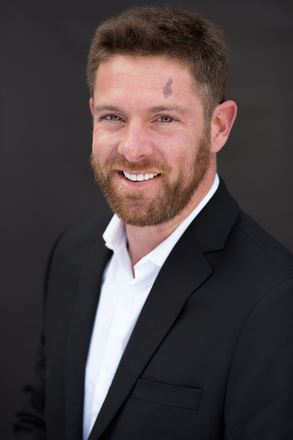 Former United States Army soldier, motivational speaker, and “Dancing With The Stars” season 20 contestant, Noah Galloway, will be one of the featured speakers at Country Radio Seminar 2016. Galloway will address CRS attendees on February 9 from 9 – 9:50 a.m. CT and will share with attendees how he has overcome his life’s challenge of living with a major injury he endured during the Iraq War.

A native of Birmingham, Ala., Sergeant Galloway was assigned the first of the 502nd Infantry of the 101st Airborne Division out of Fort Campbell, Ky. during Operation Iraqi Freedom. Just three months into his second tour of duty, he experienced a life-changing injury during an Improvised Explosive Device attack and lost his left arm above the elbow and his left leg above the knee.

Galloway publicly overcame his disability and became a contestant on the ABC-hit series, “Dancing With The Stars,” where he was paired with Sharna Burgess and finished in third place. He’s guest appeared on numerous national talk shows including “Ellen,” “The Today Show” and “Good Morning America.”

This will be the first time that Galloway has been a part of Country Radio Seminar.