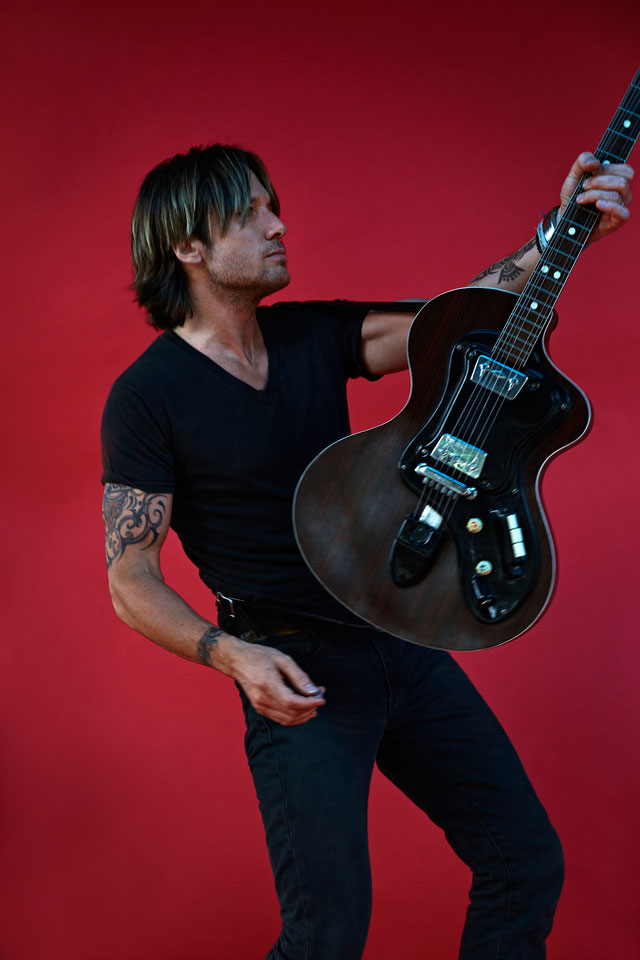 Keith Urban announced today that his eighth studio album will be called Ripcord. Speculation surrounding the details of the release began back in June when Urban put out “John Cougar, John Deere, John 3:16,” billed as the first song from the forthcoming album – which became his 19th No. 1.

It not only set an historic country radio mark for the highest one-week spin count and point total on Country Aircheck/Mediabase, it extended Urban’s lead as the artist with the most consecutive top 10 songs on Billboard’s Country Airplay Chart, a streak that started in August of 2000.

Just this past week Urban released the melodic, mid-tempo ballad “Break On Me,” the second single from Ripcord. The song debuted as the #1 most added single at country radio.

You can catch Keith perform on The 49th Annual CMA Awards with John Mellencamp live on November 4th at 8pm ET on ABC from the Bridgestone Arena in Nashville. There’s no word on what song the two will perform together, but Mellencamp’s moniker, John Cougar, is actually referenced in Urban’s latest chart-topper, “John Cougar, John Deere, John 3:16.”