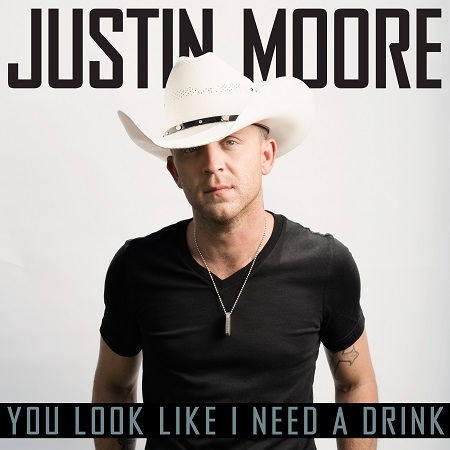 The 2014 ACM New Artist of the Year has been featured on “The Voice,” “Nashville,” “NFL Rewind,” and in major print outlets like The Washington Post, People Country, USA Today and more. He has earned multiple ACM, ACA and ACC Awards nominations.

Justin is currently in the studio working on more music for his fourth album. In addition to his own headline dates, he recently hit the road as direct support for both Brad Paisley and Miranda Lambert.