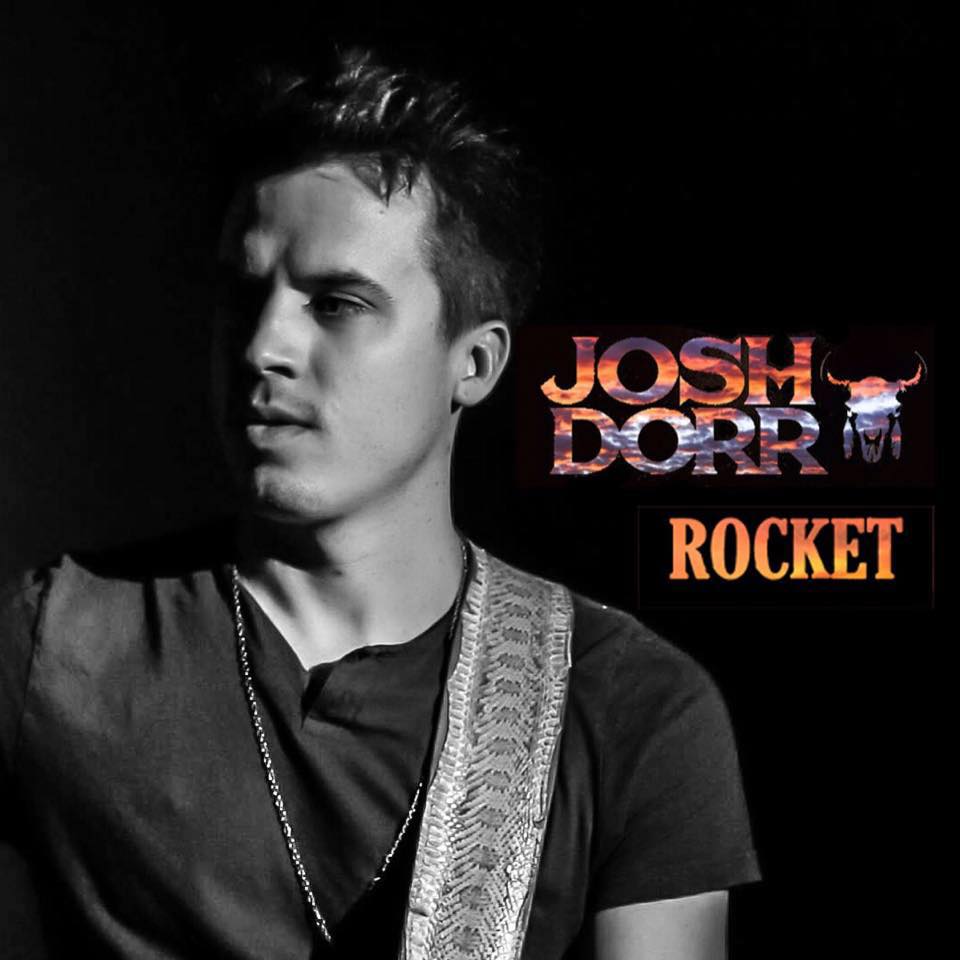 The stars are lining up for country singer/songwriter Josh Dorr as his brand new single “Rocket” is selected for Sirius XM’s Highway Find, spinning on The Highway. “Rocket,” a fearlessly up-tempo track written by Josh along with Blair Daly and Troy Verges, is now available for fans to download at iTunes via red dot, the new artist development program of Dorr’s music publisher ole.

The stellar lyric video premiered exclusively to The Highway’s more than half-million Facebook fans and can be viewed HERE.

“The idea for “Rocket” came from me growing up in Wyoming, and always being outside. In my opinion, you can never go wrong taking a girl on a date in the outdoors,” says Josh. “It’s about being adventurous, living in the moment, and that’s what I wanted to capture writing the song, really painting a picture so that the fans can take that journey with me every time my band and I take the stage!”

The Gillette, Wyoming native Rolling Stone hails as “One of 10 New Country Artists You Need To Know,” is well known for the connection he makes with fans while on stage. Hitting the road with acts like Dwight Yoakam, Carrie Underwood, Lee Brice, Chase Bryant, Montgomery Gentry, and Michael Ray to name a few, check out JoshDorr.com for the latest tour dates and information.