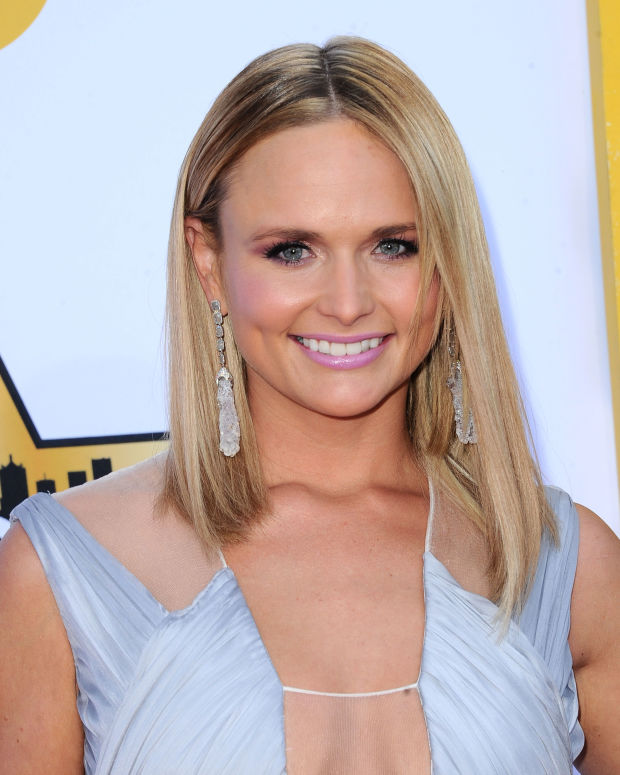 Mrs. Charles (Laura) Niewold and Mrs. Frederic (Sarah) Reisner, co-chairs of the 2015 Symphony Ball fundraiser, have proudly announced that Miranda Lambert will be the recipient of the 2015 Harmony Award, presented each year by the Nashville Symphony to an individual who best exemplifies the harmonious spirit of Nashville’s musical community.

Lambert will be honored at the 31st annual Symphony Ball on Saturday, December 12, 2015, at Schermerhorn Symphony Center, where she will also perform with the GRAMMY® Award-winning orchestra.

”I have always felt that music is universal no matter what genre, and being recognized by the Nashville Symphony as a Harmony Award recipient is an honor,” said Lambert. ”And the icing on the cake is I get to perform a few of my songs with the Symphony orchestra, which is such a rare and out-of-this- world musical opportunity. I look forward to an amazing night and a heartfelt thank you.”

“Miranda Lambert’s numerous contributions to the Nashville community, including her recent establishment of a scholarship program for women at Belmont University, illustrate her commitment to Music City and demonstrate exactly why she is such a worthy addition to the list of previous Harmony Award winners,” said Niewold and Reisner. ”An immense talent who is also passionate about making Nashville a better place, Miranda embodies everything that this award represents, and we are forever grateful to her for how much she has given back to this city we all love so much.”

The announcement was made during the Symphony Ball kickoff party at the Nashville home of Dr. and Mrs. William B. Worthington, where Niewold and Reisner also revealed that the 2015 Symphony Ball patron party will be hosted by Mr. and Mrs. T.K. Kimbrell on Tuesday, December 8, 2015.

The Symphony Ball is Nashville’s premier winter social event and one of the Nashville Symphony’s two annual fundraisers. Since its inception in 1985, the Ball has raised more than $7 million for the Symphony, sustaining the organizations mission of achieving excellence in musical performance and educational programs, while engaging the community, enriching audiences and shaping cultural life.