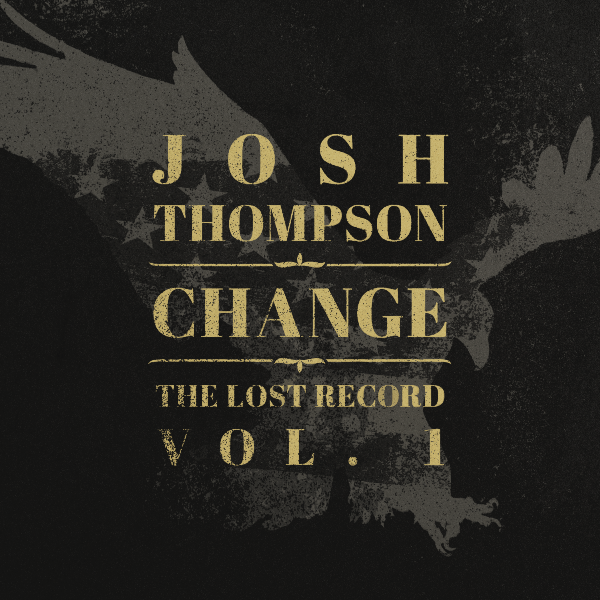 Four years in the making, Josh Thompson’s long awaited passion project, Change: The Lost Record, Volume One is available for digital pre-order starting, exclusively via iTunes. Fans who order the new album before its release will receive an instant download of “Same Ol’ Plain Ol’ Me,” a song that describes Thompson’s perfectly honest nature in the lyrics “You ain’t gotta look too hard to see, I’m still the same ol’ plain ol’ me.”

Loved by his fans for his blue-collar, fist-pumpin’ attitude and fierce performances, singer songwriter Josh Thompson has waited for the right moment to release the deeply personal record on his own terms. Change, recorded in 2011 while still signed to RCA Records, includes some of Josh’s most introspective and honest songs to date. Thompson co-wrote all six songs on the first volume of Change: The Lost Record, out October 9.

“I always knew I was going to release it, but I wanted to wait however long it took to be able to release it on my own terms,” shared Josh. “It’s like this relationship that ended four years ago but she still lives with me, so getting to be able to share this music now is like closure.”