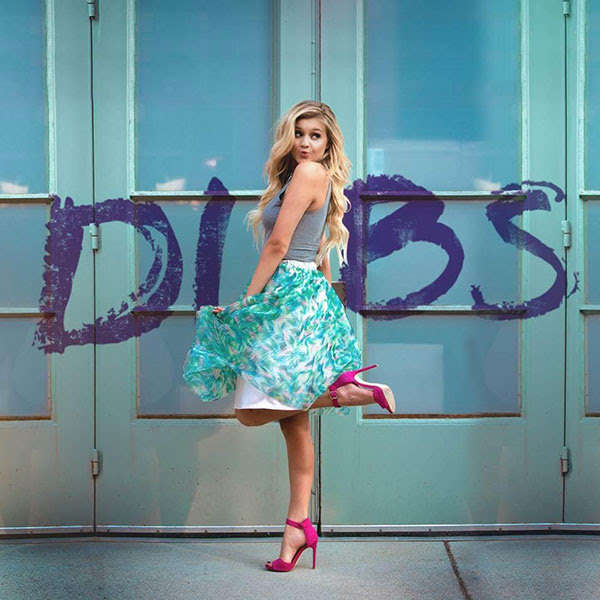 Black River Entertainment recording artist Kelsea Ballerini is calling “Dibs” with the release of her catchy new single to Country radio. Impacting just in time for summer, “Dibs” is the #1 most added on Country radio nationwide with an impressive 72 first week stations on board.

Having debuted on SiriusXM’s The Highway in February, “Dibs” has already sold more than 40,000 units and is charting at No. 48 on Billboard.

Co-written by Ballerini, Josh Kerr, Ryan Griffin and Jason Duke, the sassy and confident track “is a nod to Ballerini’s ever-effervescent personality” lauds The Boot. The playful song about staking your claim to love is the follow-up to her record-breaking #1 debut “Love Me Like You Mean It.”

The glowing reviews continue to stack up for the stunning singer/songwriter with Billboard Magazine touting her as “Country’s Next Queen” in The Beat feature on stands this week.

Ballerini recently lit up New York City with her live performance, captivating the sold-out crowd at her first headline show in the Big Apple (7/16) at the Gramercy Theatre. Billboard.com admired, “Less than a year after dropping her very first single, Ballerini had a nominally cosmopolitan crowd on their feet — not just dancing, but singing along to every last word.”

She also brought her powerful voice to FOX & Friends All American Summer Concert Series Friday (7/17) when she took a moment out of her concert to honor the Chattanooga shooting victims with a moving performance of “Amazing Grace.” Hitting close to home for the Knoxville, TN native, “Amazing Grace” was the first song she learned to sing.

THE FIRST TIME is available here.