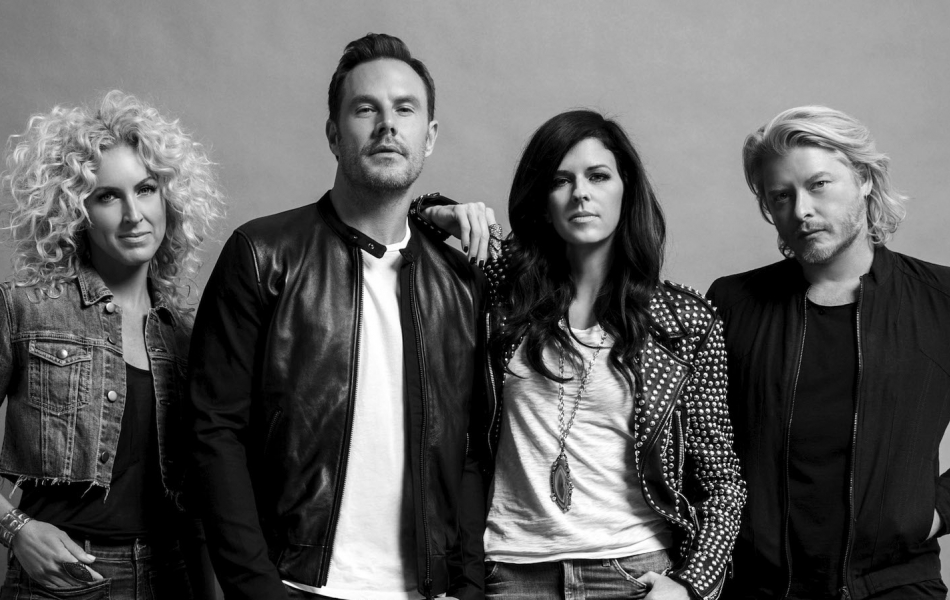 Little Big Town’s latest single, “Girl Crush,” has been certified platinum for sales of more than 1-million downloads. The song, which is from their Pain Killer album, continues to rule at the top of the iTunes country chart.

The band’s Karen Fairchild and Kimberly Schlapman heard the song right after Liz Rose, Lori McKenna and Hillary Lindsey wrote it, and asked for the song to be saved for them.

“Kimberly and I are so lucky that we were writing with them, and they had just written that song. And…Liz said, ‘Can we play you guys something? She said, ‘You’ll never cut it, but I just want to play it for you. We said, ‘Yeah, yeah, play it.’ We had just set down, cups of coffee in the morning, we were hanging out, and they played ‘Girl Crush,’” says Karen. “We could not say, ‘Can we please have that’ quick enough. Like as soon as it was over, we were like, ‘We want that song! We want it right now!’ Why would we not cut that song?”

Little Big Town are in Nashville for CMA Music Fest this week, performing at Fan Fair X on Thursday (June 11th) and at LP Field on Saturday (June 13th). They’re also up for the CMT Award for Group Video of the Year for “Day Drinking.”