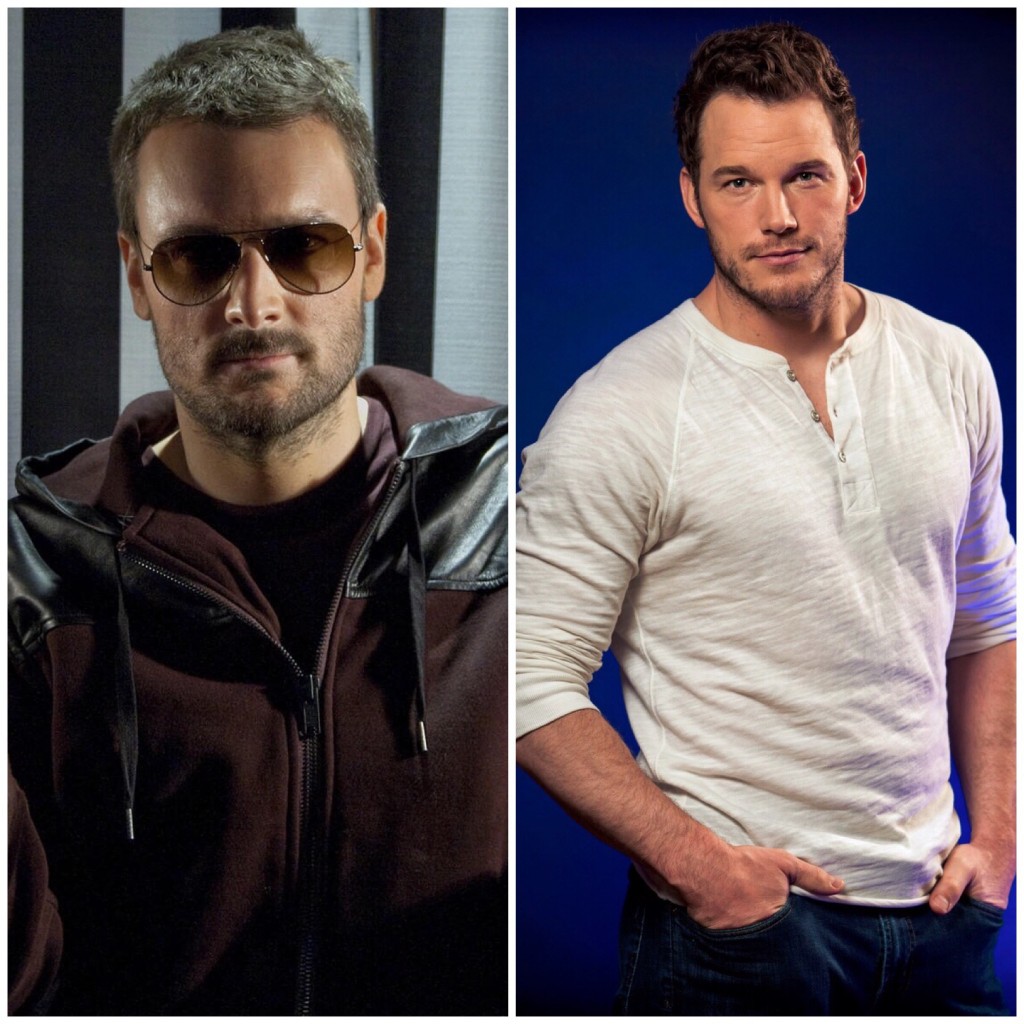 Chris Pratt, star of summer blockbuster movie Jurassic World, is featured on the cover of July’s issue of GQ magazine. Pratt talks about his role for Jurassic World and how Eric Church influenced him!

“On Jurassic World, all of Pratt’s ideas and approaches were combined into a kind of mantra that he would repeat to himself just before the camera rolled: ‘Flow core, no TC, volume up point five, Eric Church.’ Eric Church to remind him of ‘Dark Side,’ a song by Church that Pratt was listening to over and over, and the darkness in this character it encapsulated. ‘Flow core’ to remind him of his posture when he was paddleboarding. ‘Volume up point five’ to remind him to make his voice slightly louder. ‘No TC’ to remind him to lead with his forehead, in a formulation only a formerly fat man would think to use: No triple chin.”

The song that Pratt refers to, “Dark Side,” is featured on Eric Church’s album The Outsiders, and is available HERE.