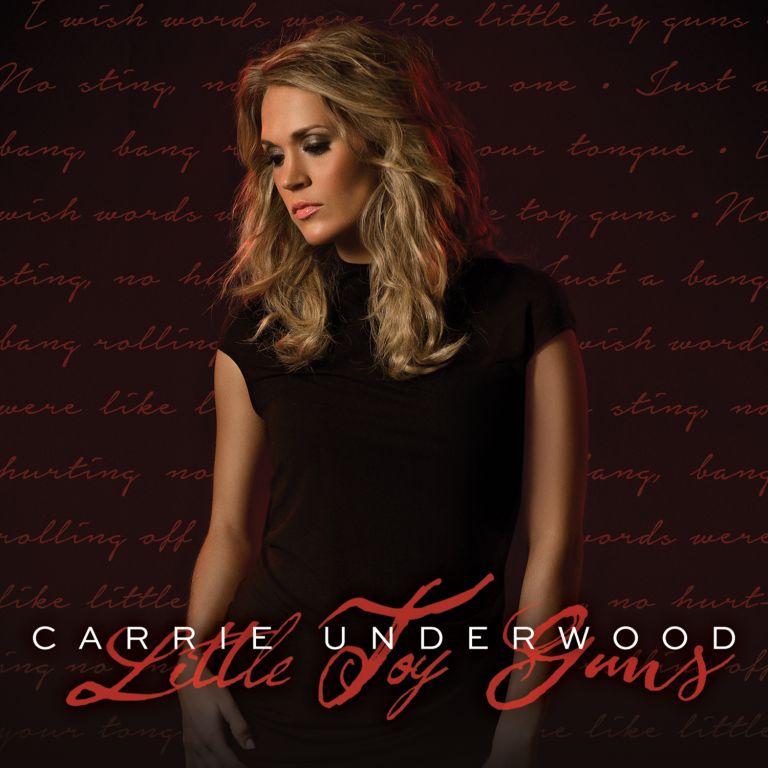 Earlier this year, the first new single from Greatest Hits: Decade #1, the Platinum-certified GRAMMY winner “Something in the Water,” notched a seven-week run at #1 on Billboard’s airplay/sales/streaming-based Hot Country Songs chart and achieved a record-setting 26 weeks atop Billboard’s Hot Christian Songs chart, the longest such tenure for a female artist.

Both “Something in the Water” and “Little Toy Guns” were co-written by Underwood, marking her 10th and 11th chart-toppers as a writer.

Featuring 20 of Underwood’s #1 hits, as well as four favorites in never-before-released versions, Greatest Hits: Decade #1 is available for sale here.

Underwood is currently working on music for her upcoming fifth studio album.