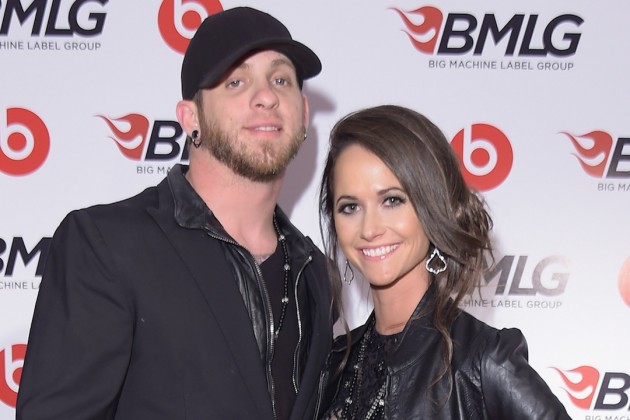 On Saturday, June 27, 2015, Brantley Gilbert announced to Century Link Field in Seattle, WA that it was his last show as a single man. He wasn’t kidding!!! The country star tied the knot to his fiancée, Amber Cochran, the very next day!

It is reported that the couple wed at Brantley’s home in Georgia on Sunday, June 28. Gilbert has been on the road with Kenny Chesney on The Big Revival Tour where he performed this past Saturday night. In an interview with Billboard last month he indicated that he would be getting home from a tour date and heading straight to get married! “I will be pulling up to the wedding, like, sliding in my driveway sideways from the road. But after that we get to go away for seven or eight days, so I’m really excited about that.”

Brantley and Amber got engaged back in October 2014.

Best Wishes to the happy couple. We wish them a lifetime of love and happiness!!!