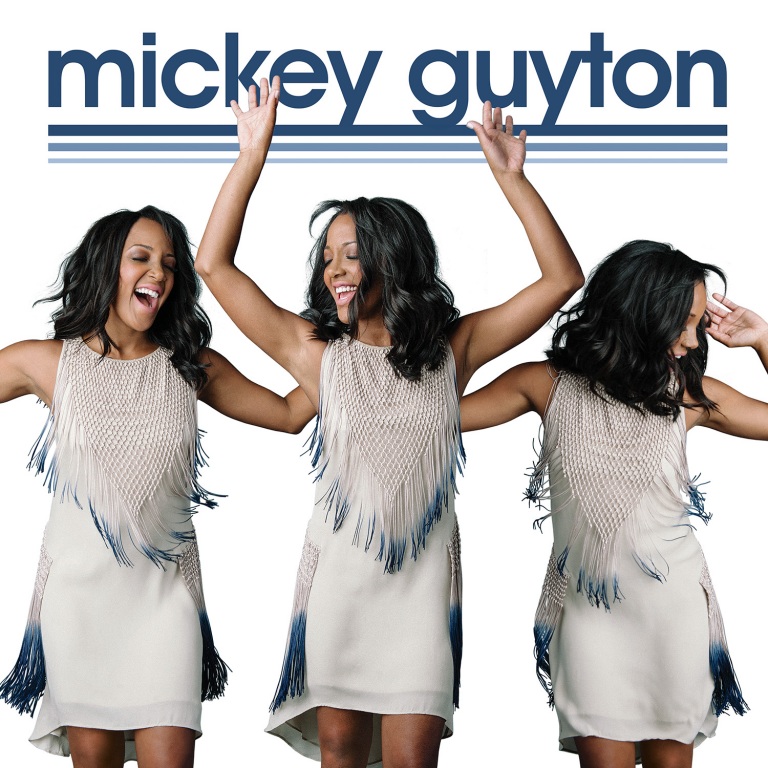 Capitol Records Nashville’s Mickey Guyton will release her self-titled debut EP on May 26.  Billboard identifies Mickey as the “best female voice to come along since Carrie Underwood,” while Rolling Stone recognizes her as a talent who “writes from the heart and sings from the gut.” NPR praises that “Mickey Guyton has the kind of voice that gives people hope.”

Mickey co-wrote two of the four tracks featured on the EP including her Top 30 and climbing single, “Better Than You Left Me,” and collaborated with award-winning producers Nathan Chapman (Taylor Swift), Dann Huff (Keith Urban) and Luke Laird (Kacey Musgraves).

Mickey recently made her national television debut on ABC’s Good Morning America with a performance of her debut single “Better Than You Left Me,” which made Country Aircheck history as the highest one-week add total for a debut first single.  The Texas native has also been featured in the New York Times and Wall Street Journal as well as appearing on several Who To Watch for in 2015 lists including NPR, Billboard, Rolling Stone Country, Spotify, Yahoo! Music, Huffington Post, Mashable, Taste of Country and Nashville Lifestyles.

Mickey was also recently selected as a featured artist in the VEVO DSCVR Series.  The series currently is featuring two acoustic performances that can be viewed here and here.

2.    “Somebody Else Will” – Luke Laird, Ashley Gorley, Hillary Lindsey (produced by Luke Laird)

Mickey will head out on tour with Brad Paisley this summer on his CRUSHIN’ IT WORLD TOUR which kicks off May 15 in Philadelphia, Pennsylvania.