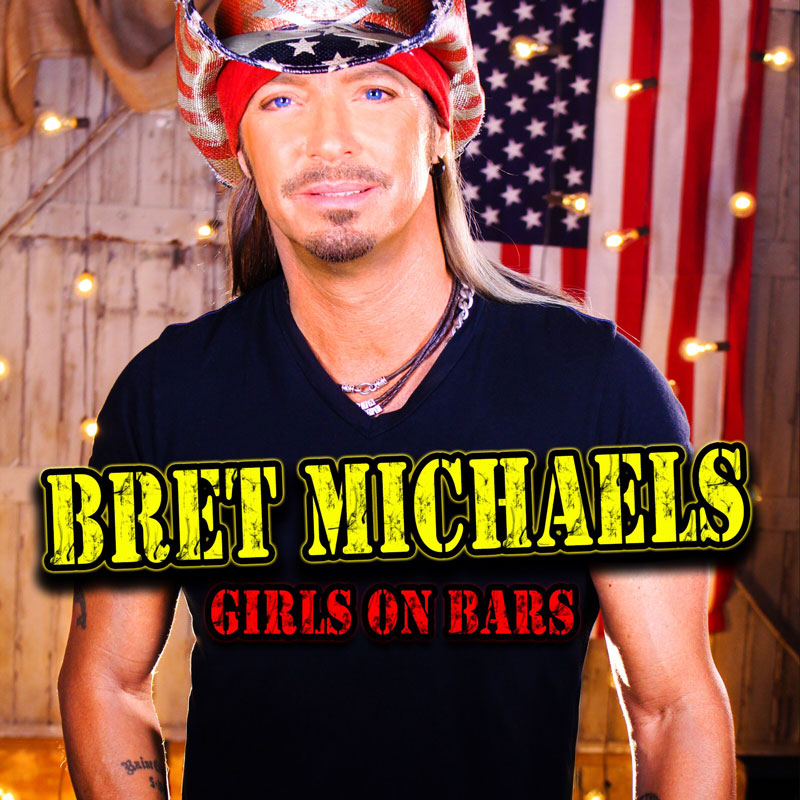 In a Facebook chat this week with CMT, he revealed he is a “lifelong country music fan,” and wanted to create an “awesome summer feel-good vibe” with his new single “Girls on Bars.” Fans can watch the video exclusively at CMT.com or on CMT Pure, the network’s 24-hour digital all-music channel.

“Girls on Bars” is the first single from Michaels’ new album, True Grit, released today at digital retailers. The album features 21 new and classic Michaels hits, including a remake of his Poison hit, “Every Rose Has Its Thorn” featuring country royal Loretta Lynn.