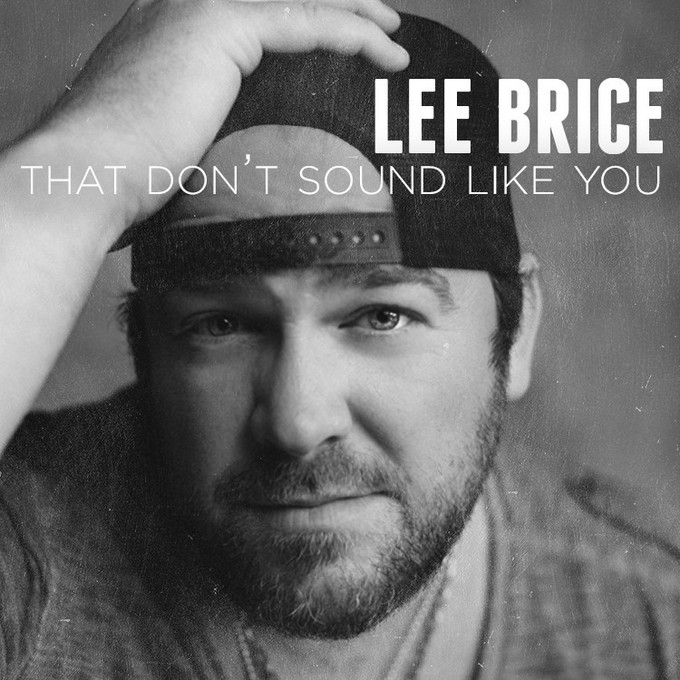 The recent double ACM winner will perform the song that “heads down the Springsteen highway” (Country Weekly) on NBC’s Emmy Award winning “The Voice” on Tuesday, April 28th (Check local listings for airttimes).

As a follow-up to “Drinking Class,” Lee’s next radio single will be “That Don’t Sound Like You,” co-written with Rhett Akins and Ashley Gorley, ASCAP’s 2014 Country Music Songwriter of the Year.