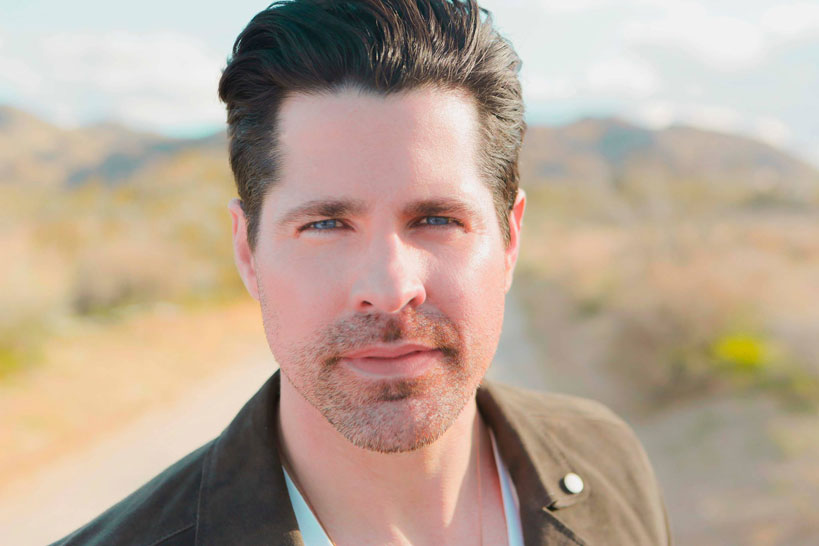 Following the release of his sizzling summertime single “Ray-Bans” and newly released EP “Locks On Doors,” ACM-nominated artist JT Hodges will return to the Grand Ole Opry on Saturday, April 25 2015 at 7 p.m.

Directly following the performance, Hodges welcomes fans to join him at an in-store appearance at the Opry Shop to sign copies of his new EP “Locks On Doors.”

Slated for an April 22 release, the EP will feature the first infectious single, “Ray-Bans,” which will premiere on SiriusXM that same day. The EP will also showcase sure-to-be fan favorites such as “Girls Like It,” “Gonna Need A Guitar,” and the title track “Locks On Doors.”

The blue-eyed country heartthrob captured hearts of fans across the nation while performing with the likes of Eric Church, Eli Young Band, Toby Keith and Miranda Lambert. In December 2013 he received rave reviews from The New York Times on his starring performance in the Hallmark Film “Finding Christmas”, helping to secured the film as the #1 rated movie of the week. His heartwarming rendition of “Joy to the World” from the film was released digitally the same month.

Tickets to JT Hodges Opry performance begin at $32 and can be purchased at Opry.com.