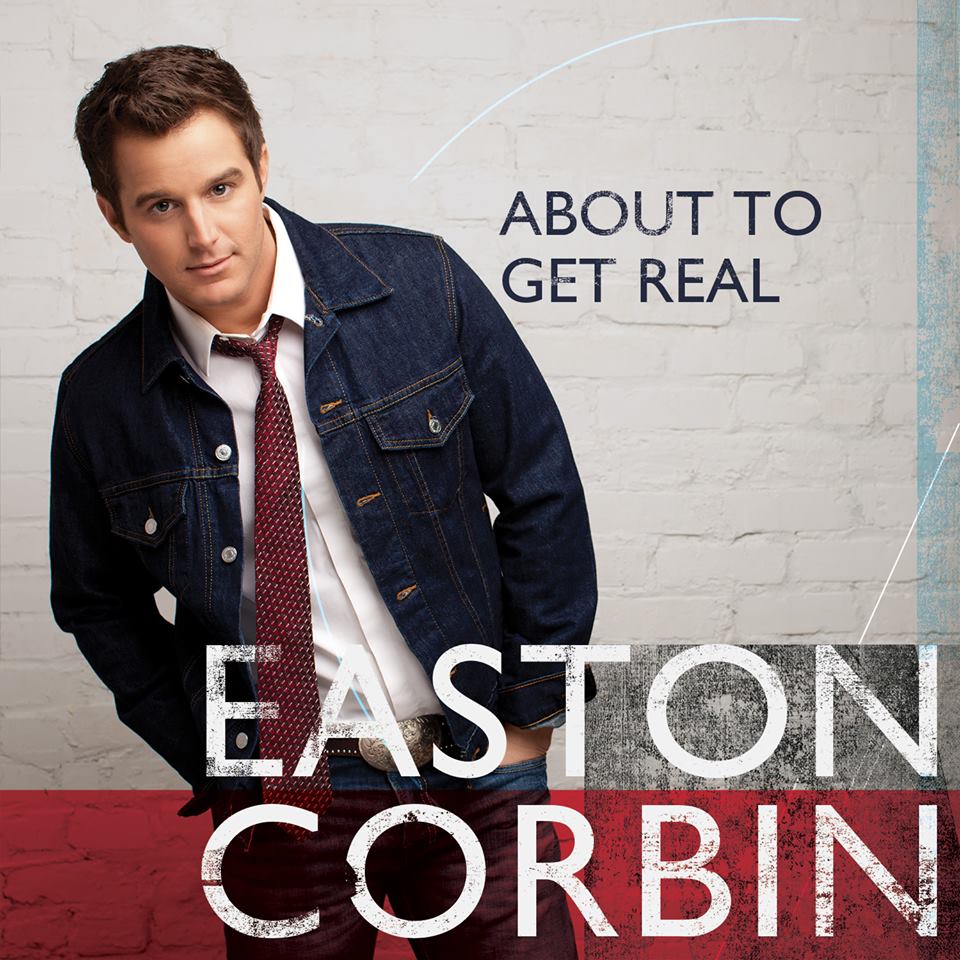 Mercury Nashville recording artist Easton Corbin revealed via Country Weekly his third studio album, About to Get Real, is set for release on June 30. Corbin fans heard the exciting About to Get Real album announcement first hand via Twitter’s new live video streaming app, Periscope, marking the first time a country artist has used the app for this purpose.

Corbin teamed up with the same producer from his first two successful albums, Carson Chamberlain, for About to Get Real which will include 11 tracks overall. Final track listing to be released soon.

“When deciding on an album title, ‘About to Get Real’ just says it all for me,” shares Corbin. “When country fans listen to this album, I want them to take away that even though the music mixes the modern with the classic, it’s entirely real. Like the music of my heroes, it’s the real deal.”

In addition to the album news, Corbin’s brand new video for his Top 15 and climbing single “Baby Be My Love Song” premiered on VEVO.

Corbin collaborated with director Shaun Silva for the “Baby Be My Love Song” music video which was shot at Pinewood Social, a hip social club near downtown Nashville. Featuring Easton as the narrator, viewers witness a bartender strike up a romance with a young woman after-hours. The trendy lounge’s industrial-chic space, which includes a bowling alley, hot tub and Airstream, lends itself to the couple’s night of fun.

About to Get Real is available for pre-order now:  umgn.us/EastonPreOrder

Additional information can be found at: EastonCorbin.com