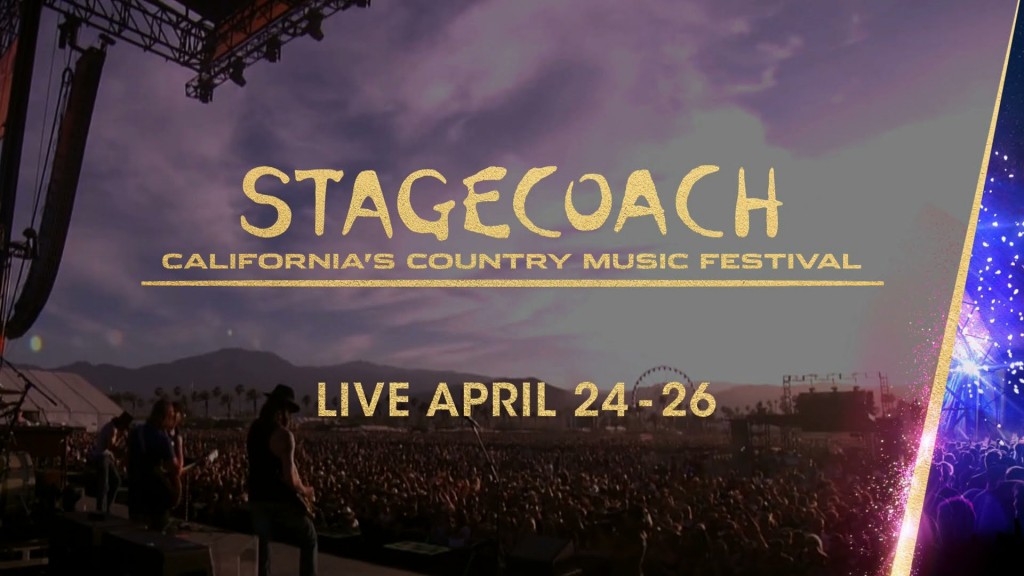 AXS TV’s updated artist line-up for the Saturday and Sunday is as follows (line-up subject to change):

AXS TV will re-air each night’s Stagecoach broadcast the next day at the following times: