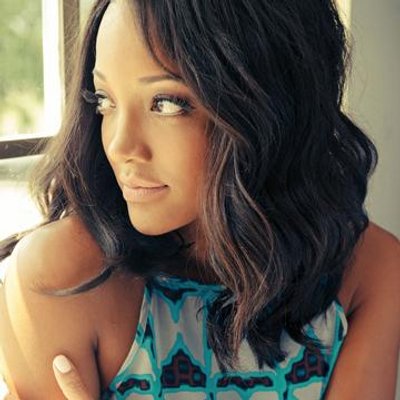 Capitol Records Nashville’s Mickey Guyton will make her national television debut on ABC’s Good Morning America with a performance of her first single “Better Than You Left Me” on Friday, March 6th.

Mickey co-wrote the single which made Country Aircheck history as the highest one-week add total for a debut first single. Mickey was recently selected as a featured artist in the VEVO DSCVR Series. The series currently is featuring two acoustic performances that can be viewed here and here.

Mickey will head out on tour with Brad Paisley this summer on his CRUSHIN’ IT WORLD TOUR which kicks off May 15 in Philadelphia, Pennsylvania. She is currently putting the finishing touches on her debut album.